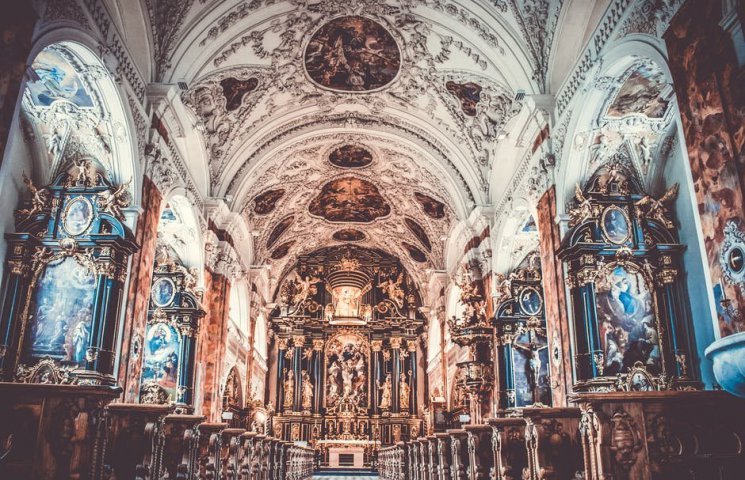 WoW: So the free pact choice becomes pointless again due to the 9.2 Legendary rule

Patch 9.1.5 for WoW has players breathing a sigh of relief: Dozens of small but subtle improvements, catch-up mechanics and, from fame level 80, finally the freedom to switch back and forth between pacts without fear of disadvantages.

Blizzard has listened to the players, finally learned. Or so you would think. Because on the one hand you get the free choice of pacts, you can free yourself from the metagame with your spec a bit. On the other hand, however, patch 9.2 introduces a strange rule, which again nails you down to a pact.

Two problems that jump right out at you. Point 1: Some Pact Legendaries are just incredibly useless compared to others. Point 2: That's why I'm kind of forced to go back to the one Pact after all.

Venthyr Moonkins, Venthyr Holy Paladins, or Kyrian Arcane Mages are already rubbing their hands when they think about combining their now best Legendary with the Pact Legendary. It's already clear that this can't go live without heavy tuning, without making upcoming raids consist entirely of Balance Druids and Holy Paladins, while other Pact and Spec combinations are going down the tubes hard.

And I can already hear the voices saying "this is all just cutting edge metagame babble, I'm sticking with my pact, come what may".

Yeah, you can argue with that. But the combination of normal and Pact Legendaries is so extremely good for some specs that even for my farm and quest runs I would rather do 15% more damage or healing, or make my super strong cooldown even stronger if I had the choice.

So for better or worse, the upcoming Legendary rule forces us to migrate back to a pact. Isn't that exactly what should be changed? And do I now have to craft a dozen new Legendarys if I switch pacts/roles more often for raids, dungeons, and PvP? Either way, Blizzard will have to adjust the Pact Legendaries before the release of patch 9.2 to avoid a balance disaster.

What do you guys think of the option to use the Pact's as the second Legendary? We're looking forward to hearing your opinions in the comments.

WoW: Darkmoon Faire - how to make "good" into "better

A thought experiment: If you could wish for a city in WoW, what style would it be? The Hozen style? The Jinyu? The Vulpin? to the home page The links marked with * are affiliate links. Affiliate links are not ads, as we are independent in our research and selection of featured products. For product sales we receive a small commission, which we use to partially finance the free content of the website. 15