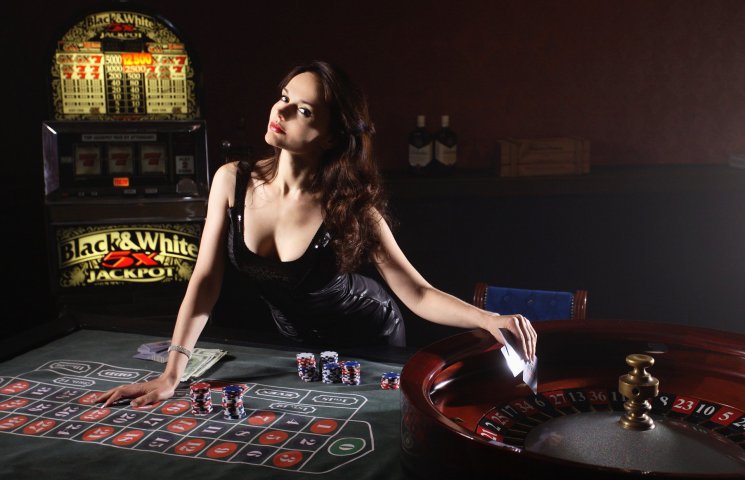 When the developers of WoW announced that they were doing away with the bonus roll system with Shadowlands, opinions were split. Some were happy that they didn't have to farm resources for it anymore, or about less random factor. Others, however, mourned, as the bonus rolls were a good opportunity to at least halfway target specific items. But the bonus dice no longer fit Blizzard's concept of loot scarcity and were kicked out.

Since with Shadowlands the loot is much rarer than in previous expansions, discussions arose again and again in the forums, whether one could not bring the bonus dice back into the game. In the course of these discussions, a completely different idea came up that got very positive reactions from most players.

Re-Roll instead of Bonus Roll

This mainly revolves around the weekly loot from the Great Treasury, which replaced the weekly chest with Shadowlands. In it, you'll find up to nine different items based on your past ID activities. While the selection is now larger, it's still possible that none of the items are really good. Especially at the current time, since the Domination Armors still play a big role as well.

such a selection of useless items can be especially bitter, as the Great Treasury is the source of the absolute best items ever for many players. And so players came up with an idea for an alternative.

Why not just forget about bonus rolls and introduce some sort of re-roll instead? Invested with various resources (for example, Anima or Catalogued Research), we get the option to completely re-roll the contents of the Great Treasury once if we don't like the selection.
Some players would also like multiple "re-rolls" per week, which would be extreme.

way you could kill three birds with one

You would reduce the frustration of the players. Few things are as bitter as playing a ton of dungeons and bosses only to get a selection of useless items on Wednesdays. While that could still happen after a re-roll, the chance of frustration is greatly reduced.
Secondly, it wouldn't get in the way of Blizzard's policy of less loot. After all, players wouldn't be getting more loot, just a better selection.
And third, players would have another incentive to farm certain resources that are currently completely left out. If you take Grateful Gifts, for example, you could attract players back to the four actual areas of the Shadowlands.

Of course, the idea isn't perfect and would abruptly solve all problems. For example, if the second selection is worse than the original, frustration would tend to increase. Still, on the whole, most players on the forums would welcome it.

Do you agree, or would you find such a system horrible and unwelcoming? Or do you have a better idea? Then feel free to share it with us in the comments.

All readers get free daily news, articles, guides, videos, and podcasts on World of Warcraft, Pokémon Go, and other favorite games. Up until now, we've funded this site through advertising and kept it as free of paid articles as possible, but since COVID-19, that's become increasingly difficult. Many companies are cutting or eliminating their advertising budgets for 2020. Budgets that we unfortunately have to rely on if we want to continue offering buffed for free in the future in the form we are used to.

. Advertising: Order World of Warcraft now at Amazon From Philipp Sattler
Editor
Is something missing from the article? to the home page The links marked with * are affiliate links. Affiliate links are not ads, as we are independent in our research and selection of featured products. For product sales we receive a small commission, with which we partially finance the free content of the website. 9