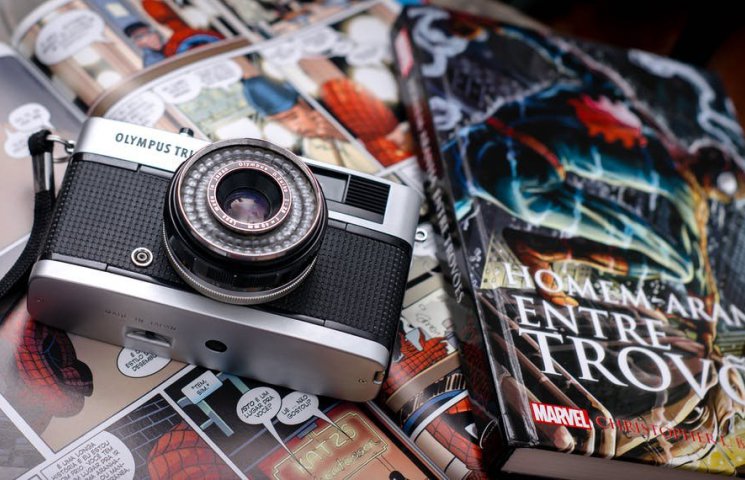 While it hardly came as a surprise, those affected classes and playstyles in WoW will be happy to hear about it nonetheless. Even before the launch of the mythic version of the new raid, Sanctum of Domination, Blizzard announced the first hotfixes regarding class balancing. Although this performed quite well in our first DpS check, there were still some construction sites. The hunters were probably the biggest of them. While not beaten, they were way down there with all three classes. Of course there have to be specs that are at the bottom, but it is very bitter when three of the five weakest specs belong to one class. Therefore, all three hunter specs get to enjoy whopping buffs.

The fire mages also get a good boost. Although there are strong alternatives with Frost and Arcane, Blizzard apparently wanted to prevent the popular spec from plummeting so low that too many players would feel forced to switch - which would also possibly result in a change of pact in addition to a new Legendary. The same goes to a lesser extent for the Affliction Warlocks.

The only class to take a small nerf is the Shadow Priest. In addition to a Medium, a Spell and thus damage and self-healing will be minimally weakened.
All of these adjustments won't be active until the upcoming ID change on Wednesday, however.

00:56
WoW: Trailer preview of Desmotaeron, the reworked Maw Zone World of Warcraft from€14.99

The next WoW Shadowlands ID reset will fix some lags in the Sanctum of Domination, but Sylvanas remains a lag battle. From Philipp Sattler
Editor
Is something missing from the article? to the home page The links marked with * are affiliate links. Affiliate links are not ads, as we are independent in our research and selection of featured products. For product sales we receive a small commission, with which we partially finance the free content of the website. 2