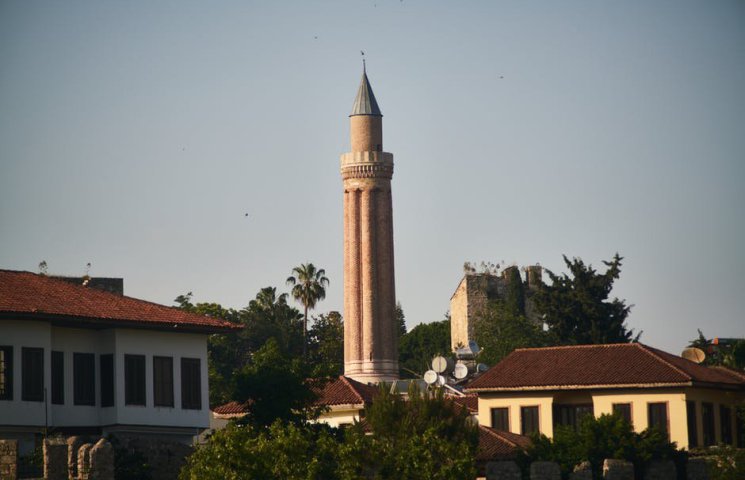 WoW: Legendaries from Nathria Castle will also be available elsewhere in the future

Castle Nathria, the first raid from WoW Shadowlands, has become quite dusty. While WoW's endgame currently revolves around the battle against the dungeon master in the Mausoleum of the First, hardly any players visit the seat of Denathrius anymore. But this can be a real nuisance for frequent Twinklers, newcomers and returnees. Because in Castle Nathria there are some exclusive Legendary templates that you can't get anywhere else - so far, anyway.

The WoW developers are being reasonable and have announced in an official blue post that they want to make the Legendarys from Castle Nathria available elsewhere. It says:
"With a hotfix that we will apply to the live servers [on March 12, 2022], returning players and twinks will have the opportunity to obtain these memories through gameplay other than Castle Nathria itself

Rendel will sell the memories from Castle Nathria for the same currencies that you can buy the random Legendary item, Chronicle of Lost Memories, for (Grateful Gifts, Cataloged Research, or Soul Embers) and also for Cosmic Flux. At the same time, the Chronicle of Lost Memories will not be available for Cosmic Flux because we want players to save this currency to upgrade their Legendarys in End of Eternity and remain able to create their Tier Set items.

As part of this change, we are also reducing the cost of the random legendary item for some of its previous sources:

WoW: This is Dragonflight! Here are all the known details

Patch 9.2.5 of WoW is all about cross-faction gameplay and season 4, but aside from that, there are a lot of changes we have to introduce you to!

So now you can buy the Legendary Memories from Castle Nathria at Rendel in the Castle or Refuge in exchange for Grateful Gifts, Catalogued Research, or Soul Embers. At the same time, the cost of the Chronicle of Lost Memories goes down. A good deal, or what do you think? Let us know in the comments!

to the home page Jump to comments (1) Sara Petzold