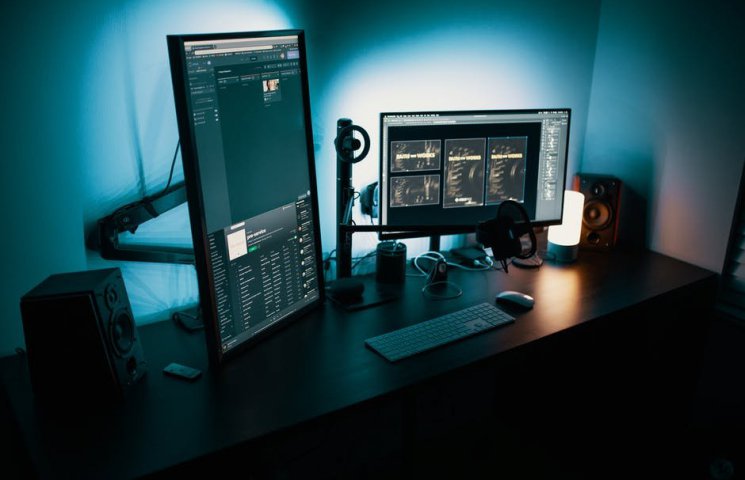 Update from January 13, 2022: Blizzard has commented on the requirements of the new item in the official forum. Apparently, they made a small mistake. Because the PvP requirement should actually be set to Elite and not Gladiator. The developers want to correct this in one of the upcoming hotfixes on the PTR. This change was made primarily to bring the players of weighted battlegrounds on board. These would have been left out of the Gladiator. We have adjusted the requirements below to reflect this.

Whether this is an oversight in advance or an initial adjustment in response to feedback remains unclear. However, since the feedback is very extensive and clear, we think it is quite realistic that further adjustments will follow.

Original news from January 12, 2022: Although the upcoming patch 9.2 does not change anything about the media in WoW Shadowlands, new levels will be added to the game. You can upgrade your media to a maximum of level 278 in the new update. Until you have achieved this for all important mediums, it will not only take some time, but you will also have to play various contents extensively, since the upgrades are available in various places. Unless you buy the new item that appeared with the latest build on the PTR of patch 9.2.

That sounds almost too good to be true. And in a way it is. Because the item, which the armorer of the new faction in Zereth Mortis(the Enlightened Ones) sells, is linked to a whole series of requirements.
WoW Patch 9.2: Media upgrade for high-end players, casuals go empty-handed (1) Source: buffed The first and easiest one is certainly the reverent call to the Enlightened Ones. However, this is a purely diligent task, which comes more or less by itself through sufficient play in Zereth Mortis. The second requirement is more difficult. In order to be allowed to buy the item, you must have achieved at least one of the following achievements:

This means that you must either have completed a Mythic-Plus dungeon at level 20 or higher within the time limit (though it's still unclear if this needs to happen in Season 3), defeated all of the bosses in the new Mausoleum of the First raid in Mythic mode, or achieved the Elite title in the upcoming season.

No matter which of the requirements you look at, one thing is clear. For the absolute majority of WoW players, these will hardly be achievable. Casual players will thus not be able to benefit from the new item and will have to upgrade their media in the traditional way.

Is Blizzard responding to the feedback?

But that's not the only thing many voices on the forum are upset about. Most would have at least liked the item in question to be shippable or usable account-wide. Then at least all characters would have benefited from it as soon as the main has achieved at least one of the necessary achievements. Unfortunately, this is not the case.

Of course, it is unclear whether and in what form the developers from Blizzard will react to the quite clear feedback from the players in the forums. A slight lowering of the requirements to the keystone master, the victory over the dungeon master in the heroic mode or just the first few mythical bosses would already help many players.

What do you think about Blizzard implementing a system that only the strongest players really benefit from, but that is also linked to a reputation requirement?