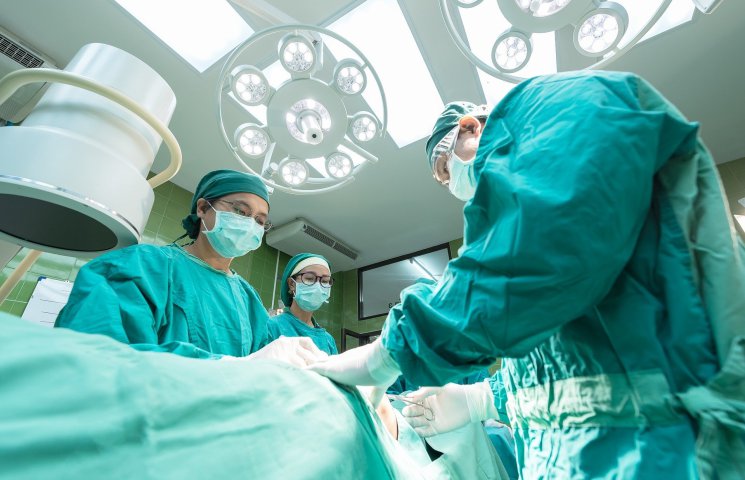 WoW: After the nerfs now come buffs for the raid Mausoleum of the Firsts

After the developers of Blizzard announced that many bosses before the release on the live servers of WoW once again vigorously revamped and reworked, one should actually have expected. In the first few days, the balancing was not only not good, but in some places a disaster. However, the developers reacted extremely quickly and made countless adjustments in the first few days of the ID. In most cases, these were nerfs to the bosses. Especially Anduin had to endure some nerfs.

Now the developers surprisingly announced the first buffs for the bosses. As in the past, the developers will not implement them via hotfix, but wait for the ID reset next Wednesday.

The reason for this is that no one should be disadvantaged because, for example, they only raid on Sundays and are then presented with the harder boss, while other players are still allowed to fight the easier version.

Lihuvim will soon do more damage

In detail, the developers have now announced that Lihuvim will soon give the healers more to do. In this fight, the damage on the raid would namely turn out to be much weaker than the developers intended.

The developers will directly take several measures to increase the damage on the players. What exactly they are, they will announce soon. However, it is already clear that the PROTOFORMFEHLAUSION will soon reduce the damage not by a whopping 90 percent, but by much less.

Patch 9.2.5 of WoW is all about cross-faction gameplay and season 4, but aside from that, there are a lot of changes we have to introduce you to!

Here is the full post from the developers regarding upcoming buffs:

BlizzardGreetings
! I hope you're all having a good time exploring the Sepulcher of the First Ones!
We wanted to let you all know in advance about some upcoming changes to the Lihuvim encounter, as we have identified an issue that caused Lihuvim to do significantly less raid damage than expected on all difficulties. While we typically do not increase the difficulty of encounters after release, we do sometimes intervene to address cases where a fight would otherwise be much less engaging than intended.

We believe intervention is warranted in this case, and so with weekly resets we will be applying a number of changes intended to increase raid damage during the Lihuvim encounter.

We'll have detailed notes to share next week, but the biggest change will be to the Cosmic damage reduction provided by Protoform Disalignment, which was incorrectly reducing damage taken by 90%. This value will be much lower next week, particularly on Heroic difficulty. We may also make small adjustments to some of Lihuvim's other abilities to ensure raid damage ends up in a healthy place.
Keep an eye out for the full details next week, and thank you for your patience!

to the home page Jump to comments (0) Philipp Sattler