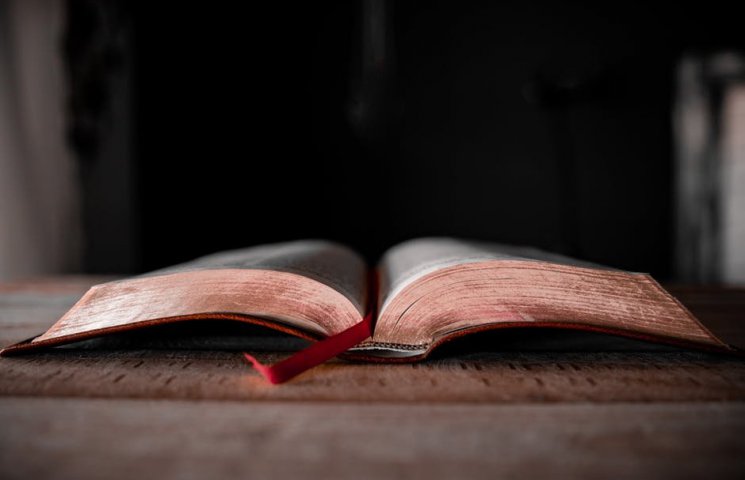 The four different pacts are the big feature of WoW Shadowlands. All heroes had to decide which of the pacts they would join, which had a significant impact on the story and the play style of the different classes. This decision alone was not well received by many players. When it became clear before the launch of the latest expansion how time-consuming it would be to change pacts in the middle of the expansion, enthusiasm for the feature dropped even further. Although the developers have already implemented minor simplifications for the pact change in past patches - it always remained associated with great effort. This should finally change with the upcoming patch 9.1.5.

There will still be the four pacts and every hero belongs to a pact, but the change will be easier. Whereby it is not quite clear how easy the developers really make it for the players. Because the statement is not quite clearly made.

So if you have brought a pact to fame level 80 (provided that with 9.1.5 no further levels are added), then you can unlock / buy all interesting items there and then move on to the next pact. It is unclear now what Blizzard means in detail with the removal of other restrictions. Some players are already happy that they can switch to another pact and would have everything already unlocked there as well. However, we do not assume this to be the case. In any case, returning without a cooldown (previously, you needed at least two IDs to return to a previous pact) should be a welcome relief for many.

In all likelihood, once you switch to a new pact, you'll have to climb the fame levels there as well and unlock all the content. However, this will also be made easier in patch 9.1.5. Because...

If you switch to a pact whose campaign you have already played with another character, you will get all the glory levels directly and save yourself several hours of gameplay.

Accordingly, the simplifications are very interesting for two types in particular. The first would be the hardcore players who often change their pact in order to choose the best pact for them after each patch or hotfix. Because once all pacts are played up, you can switch back and forth at any time without a cooldown. Whether and how this will really work at the push of a button (and you might even be able to switch multiple times per raid night) remains to be seen, of course. But it should be much faster and easier than it is now.

The second group of benefiting players are the solo characters. That is, the kind of players who only play a single character. They can now earn all the rewards of all the pacts and not lose them again when they play up the next pact. If you currently want to use all mounts or pets, you have to belong to multiple pacts. Starting with patch 9.1.5 you can unlock everything with one char (one after the other of course) and also use everything with one char.

What can we expect in Zereth Mortis, the new area of patch 9.2? The first three cutscenes from the WoW test server tell us! [Spoiler! 0

When the dragon Teremus suddenly flies through Stormwind in WoW Classic: Season of Mastery and starts hunting down hardcore players ... 4

WoW players have been in the Shadowlands for a year now. We take a look at whether Shadowlands could become the longest expansion. 01:00WoW
: Official Video Preview of Mega Dungeon Tazavesh From Philipp Sattler
Editor
Is something missing from the article? to the home page The links marked with * are affiliate links. Affiliate links are not ads, as we are independent in our research and selection of featured products. For product sales we receive a small commission, with which we partially finance the free content of the website. 3