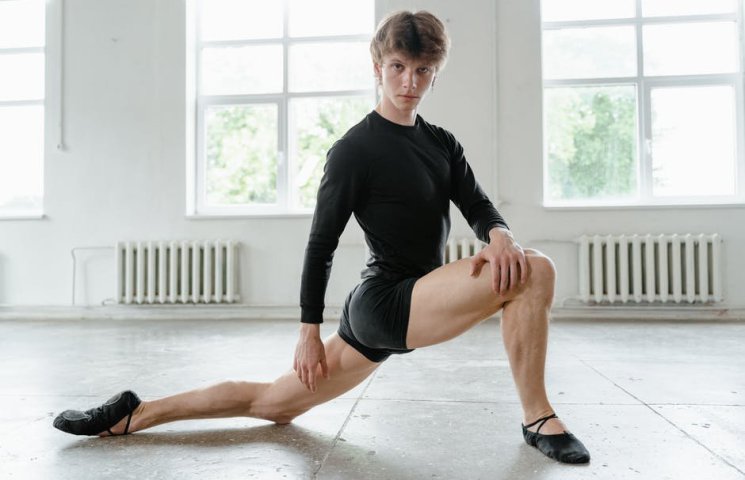 WoW: Pocopoc finally fights & more boxes and ciphers for all

The small robot companion Pocopoc is one of the new features of WoW Patch 9.2. He accompanies us on our adventures in Zereth Mortis and helps us out here and there. Especially his use in battle is appreciated by many players. The cuddly metal ball can dish out and take a lot of punishment. It's just a shame that Pocopoc has always stopped his fighting efforts after a while. Then he strictly refused to support us in battle. The only thing that helped was to send the companion away and summon him again. But this should now come to an end.

The developers have given Pocopoc a hotfix that should solve this problem. Our first rounds in Zereth Mortis show that this seems to have worked quite well. PvP players are doubly happy. Pocopoc should no longer be left with zero energy when you come out of the arena or the rated battleground.

As part of the new hotfixes, the developers address this known problem and take care of some other annoyances at the same time. For example, the various treasure chests of Zereth Mortis now spawn much faster and also remain longer once the first player has opened them. In addition, the amount of ciphers contained in the first ones has been increased.

So the developers are trying to improve the experience in Zereth Mortis and make it less frustrating. Especially the quick disappearance of crates could be very annoying. Because many of them are hidden behind jumping puzzles or the like. Of course it's bitter when you finally jump over the balls and then the treasure disappears in front of your nose. Now this can still happen - but it is less likely. Read also these interesting stories49

WoW Patch 9.2.5: What changes in the upcoming update? - Overview of Pocopoc

Patch 9.2.5 of WoW stands for cross-faction gameplay and season 4, but apart from that, there are many changes that we have to present to you!

How do you like Pocopoc? Do you find the little companion as cuddly as we do and not only give him a lot of buffs, but also change his appearance? Or is he not much more than another aid in battle for you - a running buff, so to speak?