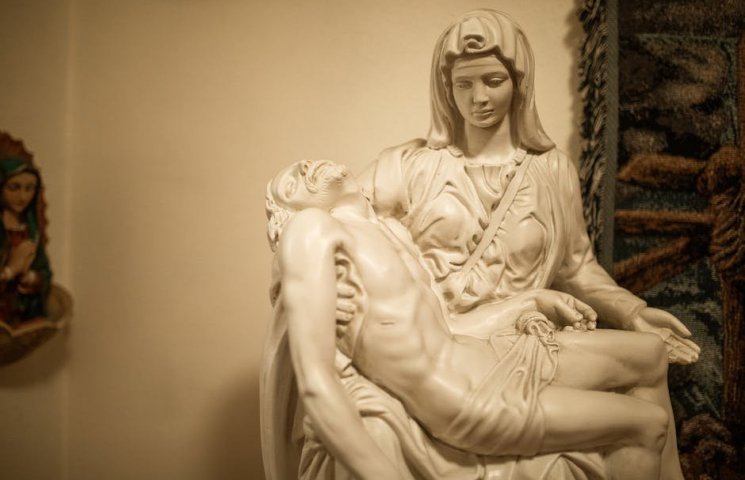 WoW Shadowlands patch 9.1 hasn't been out that long, but some players are already turning their backs on the Blizzard MMO. The content, mechanics, and systems of Shadowlands just don't appeal to them. Even big content creators like Preach have partly no more desire, also against the background of the sexism lawsuits against Blizzard. Well-known streamer Asmongold has been venting in a new video about how he feels developers still don't understand that player feedback isn't an attack.

For example, Asmongold finds it impossible that there are no clearly visible consequences for system designers and other developers who helped shape unpopular aspects of Shadowlands. "In any other industry, you'd be out of a job ... How can you lose money on an entertainment product during Covid-19?" On top of that, he agrees with comments that compare playing modern WoW to betas and Early Access, which in his view doesn't even ensure that anything changes after five years. He says it's always the same: 1.5 years of Early Access WoW, only to get the fun version of an addon in the final months of an expansion.

Evil WoW developers? Not according to Asmongold

But the streamer clarifies that the developers at Blizzard are not evil. Especially not all of them. Many are great and know their stuff. But especially with the system designers he sees instead of malice simply incompetence as a defining characteristic. "I sincerely think they're incompetent, that they have no idea what they're doing. They're not evil." On Twitter, for example, system designers make themselves unpopular with statements that counter criticism with the statement that there would be no more items if all system designers were fired. Much of the community doesn't like the Shadowlands content - Torghast, for example, remains a thorn in the side of many players even after the 9.1 changes. Source: buffed

Streamers are not magical guarantors of player numbers

Asmongold also vehemently denies that his recent sessions in Final Fantasy 14 are to blame for players switching from WoW (buy now €14.99 ) to Square Enix's MMORPG. "If the game is bad, then it doesn't matter how many streamers and exposure it gets. Then nobody plays it either." Gigantic viewership numbers on Twitch and new records of simultaneously logged-in players in Final Fantasy 14 recently demonstrated the impact streamers can have.

Lack of community moderation is bad for WoW

Compared to other online role-playing games, WoW also lacks decent moderation. Toxic and malicious player behavior is not stopped by Game Masters. So those who behave badly do not have to fear any consequences. This kind of thing leads to an increasingly bad tone in any community, not just WoW. "Blizzard just wants to save money," Asmongold points out in reference to the lack of GMs.

What do you guys think about these points? Do you find the developers incompetent as well? Which Shadowlands systems do you see the biggest problems with? And would you also like to see more "order" in the chat through additional Game Masters? Tell us in the comments!

All readers get free daily news, articles, guides, videos, and podcasts on World of Warcraft, Pokémon Go, and other favorite games. Up until now, we've funded this site through advertising and kept it as free of paid articles as possible, but since COVID-19, that's become increasingly difficult. Many companies are cutting or eliminating their advertising budgets for 2020. Budgets that we unfortunately have to rely on if we want to continue offering buffed for free in the future in the form we are used to.

We thank you in advance.

13:51
Activision Blizzard - The Sexism Scandal at a Glance Also read these interesting stories 1

WoW PvP Battlegrounds Bonus Week kicks off on September 29th and invites you to join in the merry brawl for experience points and honor badges. 1

WoW PvP Brawl: Starting on September 29th, it's off to a classic variation of the Warlords of Draenor battleground Ashran. Here's all the info! From Matthias Brückle
Editor
Absolute roleplaying game fan and movie geek. Definitely wishes for more hours in the day for all the series that come along. Anything missing from the article? to the homepage to the gallery The links marked with * are affiliate links. Affiliate links are not ads, as we are independent in our research and selection of featured products. For product sales we receive a small commission, with which we partially finance the free content of the website. 21