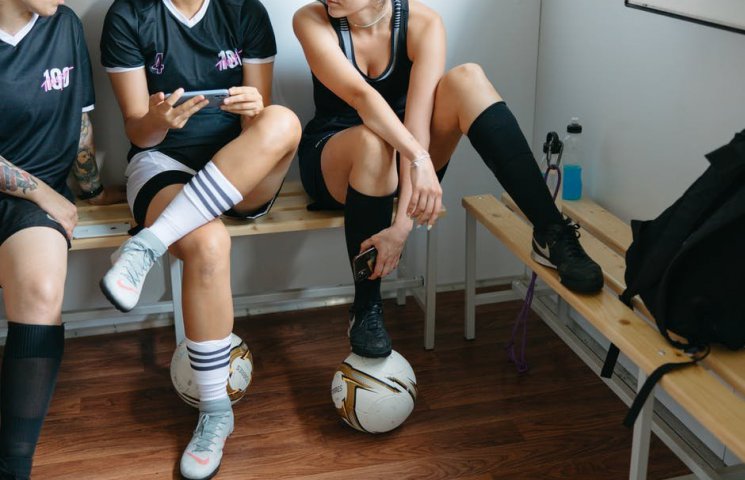 WoW: The 50% drama - Is Blizzard dragging out the World First Race?

Late yesterday evening, we saw Echo end the raid for the day in shock. During the World First Race, the EU guild was the first to bring End Boss Sylvanas to 50% health. Normally, the fight ends at this percentage. That would have been the World First kill. But unlike normal and heroic difficulty, the boss fight doesn't seem to end until 45%. Even the top raiders didn't know that.

Lack of communication from Blizzard is very strange

But how would they know? Because this change was never communicated with the players. Only datamining suggested that this change must have happened a week ago. However, this was not clear.

This is extremely odd. Because when it comes to bosses - which aren't usually tested on the PTR - Blizzard has historically been in contact with the top guilds that are attempting the boss. At Blizzard headquarters in Irvine, there's a special "raid room" where the boss designers can monitor the guilds' progress live and make immediate hotfixes if, for example, they don't want the boss to be made a certain way easier. Additionally, it's safe to assume that some Blizzard devs follow the streams around the World First Race and should know what's going on.

The fact that you get the win over Sylvanas at 45% instead of 50% is very strange. They could have just increased the boss HP. Never before has it required such a crude boss health count, nor has this been withheld from the community. This raises some questions. And until Blizzard makes a statement on the matter, it's no surprise that rumors are now even spreading about this "50% drama".

Aversion's guildmaster Nexxzz even talks about manipulation by Blizzard to intentionally drag out the World First Race in Aversion's stream. Here is the clip:

As mentioned, the silence from Blizzard is, as they say, deafening. On top of that, there's the crude percentage figure that makes no sense. Perhaps this is a reaction to the - at least from a Mythic perspective - disappointing raid.

After Suffering Forge Raznal and Soulflayer Dormazain gave the guilds a real fight, bosses like Guardian of the First and Roh-Kalo fell within a few tries in one day, and Kel'Thuzad was also defeated with a few pulls a day later. Guardians of the First in particular should have become the next Road Block as a blatant damage and healing check. This is where Blizzard could have cranked up the difficulty again, but failed to do so.

If conjecture is to be believed, Blizzard is trying to artificially drag out the World First Race with the HP adjustment of Sylvanas now. It's not uncommon for the new raid to be defeated during the World First Race shortly after ID reset. Now, however, it looks like everything could be decided on Day 6.

And who knows, maybe the fight won't even end at 45 percent. Nobody knows, because the developers are silent...

And now this: After Echo has already played 119 attempts on Sylvanas, Blizzard suddenly adds an enrage effect to the Colossus add in phase 2. Someone at Blizzard doesn't want Sylvanas to die in this ID and is fueling the drama further.

The next WoW Shadowlands ID reset will fix some lags in the Sanctum of Domination, but Sylvanas remains a lag battle. 00:59WoW
: Sanctum of Domination raid trailer preview. World of Warcraft from€14.99 From Sebastian Glanzer
Editor
Absolute Blizzard Fanboy. Haters gonna hate Anything missing from the article? to the home page The links marked with * are affiliate links. Affiliate links are not ads, as we are independent in our research and selection of featured products. For product sales we receive a small commission, with which we partially finance the free content of the website. 9