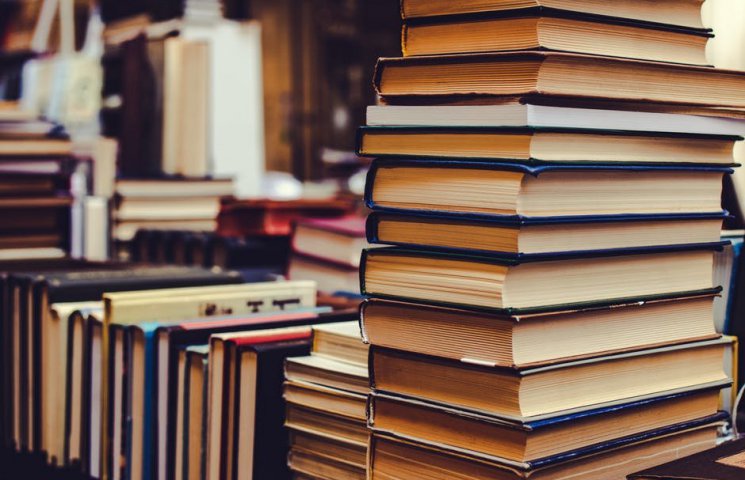 Money makes the world go round - this motto is not only true in our world, but also in Azeroth. And no goblin in World of Warcraft knows how to celebrate himself and his immense wealth like Trade Prince Gallywix. At the start of WoW: Legion, Gallywix secured Sylvanas' favor by equipping her ships with powerful goblin atapults.

With the war on against the Alliance, Gallywix put all his eggs in one basket and invested a large portion of his fortune in Azerite. However, his investment and fueling of the conflict did not pay off. When Warchief Sylvanas abandoned the Horde at the end of Battle for Azeroth, Gallywix feared for his life. The Trade Prince went into hiding somewhere after they disappeared. In his place came the influential caravan trader Gazlowe, who took over the Bilgewater Cartel. He is the goblins' new spokesman on the Horde Council.

But where has Gallywix disappeared to? It was clear to every player that the shrewd merchant prince wouldn't just retire like that. And lo! His greed for profit led Gallywix to the Shadowlands - to the mysterious trading city of Tazavesh, to be exact. The merchant prince has been spotted there, along with his goblin bodyguards. He's discussing something with an intermediary in a tavern. What secrets is Gallywix offering his new trading partners in Tazavesh?

However, the Goblin in Tazavesh does not always seem to be in the same place. Several players report not finding Gallywix in the bazaar. Good, the Trade Prince will probably be busy in the Shadowlands. Who knows what Gallywix is cooking up right now. In any case, it's refreshing to see that the developers thought of him. After all, Gallywix has more fans in the WoW community than you might think!

The next WoW Shadowlands ID reset will fix some lags in the Sanctum of Domination, but Sylvanas remains a lag battle. From Tanja Barth
Editor
Big Blizzard and Warhammer fan and also likes to dive into the countless background stories to different game worlds. Something missing in the article? to the home page The links marked with * are affiliate links. Affiliate links are not ads, as we are independent in our research and selection of featured products. For product sales we receive a small commission, with which we partially finance the free content of the website. 0