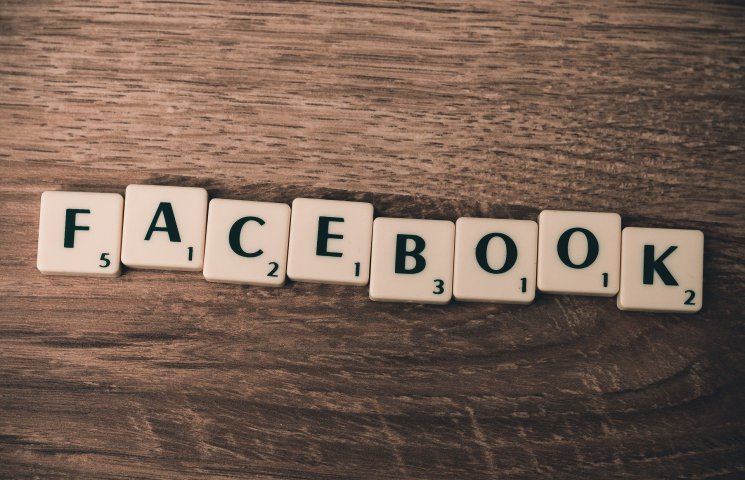 WoW: They were on their way to the top - top guild Pieces dissolves

Even just before the Race to World First in Mausoleum of the First, WoW guild Pieces picked up SK as a sponsor

and hit the ground running in the race for the Dungeon Master's First Kill in mythic mode. In the end, they finished in 4th place worldwide. However, in a twitlonger, guildmaster Lumi now announced that the top guild will disband.

"Race to World First has become very competitive when it comes to the number of hours everyone, from top to bottom, has to put in, and it's just not sustainable anymore without sacrificing your entire Real Life during that time," Lumi said. World-First contender Liquid also succumbed to this Race-to-World-First burnout

in this race, finishing 5th in the end by the skin of their teeth.

Pieces has been raiding for about twelve years. Since Legion at the latest, the members of the guild have been represented in the top 10 of the best WoW guilds. One of their biggest achievements was a world-first kill over Uu'nat

After the recent Shadowlands successes, the team was considered a secret favorite to win the World First title in Mausoleum of the Firsts. However, the effort is now too much. The fact that more and more guilds have to quit because of WoW burnout has also been recognized by the developers. In an interview with PCGamesN, Game Director Ion Hazzikostas explained that in the upcoming expansion WoW: Dragonflight, they will make sure not to drag out the Race to World First as much as in Mausoleum of the First. In doing so, he also revealed what he considers to be the optimal length for a World First race

WoW: Final raid of the season of the championship soon lands on the PTR

With the end of Shadowlands, there will probably be no Race to World First for a long time, although it's not entirely clear if this event could be revived briefly with Season 4 and the raid affixes

. Other top guilds will now get the opportunity to poach top players from Pieces. Let's see where we see some of them in the future. To the home page Jump to comments (10) Sebastian Glanzer