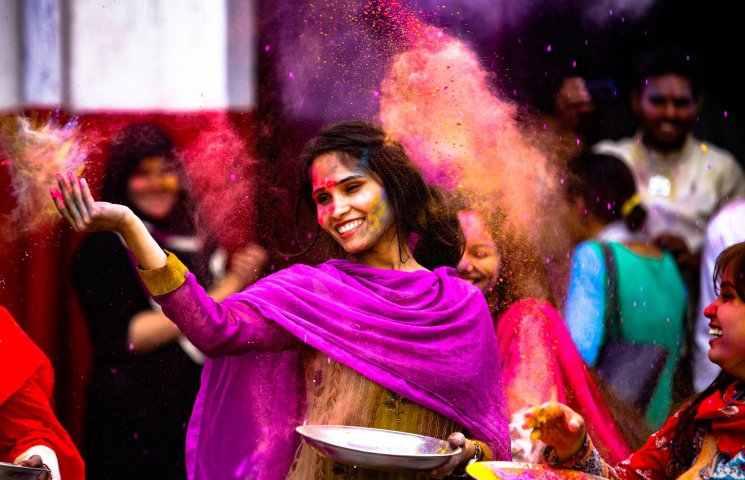 WoW and the story of the stupidest dragon of Warcraft

WoW: Dragonflight does to the story of World of Warcraft what many fans have been longing for! The story is finally no longer about cosmic dangers, but more earthly threats, and which group of Azeroth's long-term inhabitants hasn't played a real role in a long time? That's right, it's the dragons!

What have the five dragonflights actually been doing since they were stripped of their power with the destruction of the Dragon Soul? We don't really know. Here and there a dragon appears, sends you on a quest of apparently little importance and that's it ... but ... was it really?

One of the youngest dragons in Warcraft lore, one that couldn't play a role in the old strategy games and companion books because it simply didn't exist yet, that's Furorion. Some of you may also know the Black Dragon as Wrathion. He is apparently one of the few dragons of the Black Dragonflight that does not carry the madness of their ancestor Neltharion. Furorion is convinced that he can lift the curse of madness from his swarm. And he is also basically very convinced of himself, of his views and of his deeds.

But ... what exactly is the dragon up to? Is he really concerned about the welfare of Azeroth? Is Furorion serving only himself - or another master? Is Furorion an absolutely brilliant mastermind ...

... or the stupidest dragon in Warcraft history?

This is the question that the popular WoW Youtuber Platinum WoW tries to clarify in his funny video that sheds light on Furorion's history since his "birth" and questions the decisions that the young dragon has made. Like when he murdered all his brothers and sisters .... well, he overlooked a few. Or Blizzard overlooked a few .... well.

) comes to light not in Cataclysm or in Mists of Pandaria, but in the War Crimes book, which revolves around the trial of Garrosh.

Because all the shenanigans surrounding the alternate timeline of Warlords of Draenor .... was Furorion's doing. He wanted to use Psychopath Garrosh to unite all the races of our timeline under one banner, so that this united force could stop the Burning Legion. Too bad Garrosh, in his madness, put a kink in Furorion's plan. The only thing Furorion accomplished with this harebrained plan is that Alternative-Timeline-Gul'dan did in our timeline what Furorion wanted to prevent - he brought the Burning Legion back to Azeroth.

The moral of the story?

With the Burning Legion invasion, Varian and Vol'jin kick the bucket and Sylvanas leads the Horde, while Furorion stayed out of sight via WoW: Legion (let's ignore the fact that he would have actually played a role in Hochberg). Only in Battle for Azeroth does he make an appearance again, so that we can defeat N'Zoth with his help. So what role will Furorion play in Dragonflight? Are you curious to see if the Black Dragon will cause another catastrophe?

Funfact: Remember how the Jailer talked about how a torn cosmos won't survive what's coming to it when it ends? Furorion's whole plan was to unite Horde and Alliance across Mists of Pandaria to be able to protect Azeroth. "A divided Azeroth doesn't stand a chance against the darkness," he said as part of Mists of Pandaria's Legendary quest line. We assumed at the time that Furorion was talking about the return of the Burning Legion. But can we actually be sure of that? What if the Black Dragon misinterpreted his visions?

to the home page Jump to comments (1) Susanne Braun