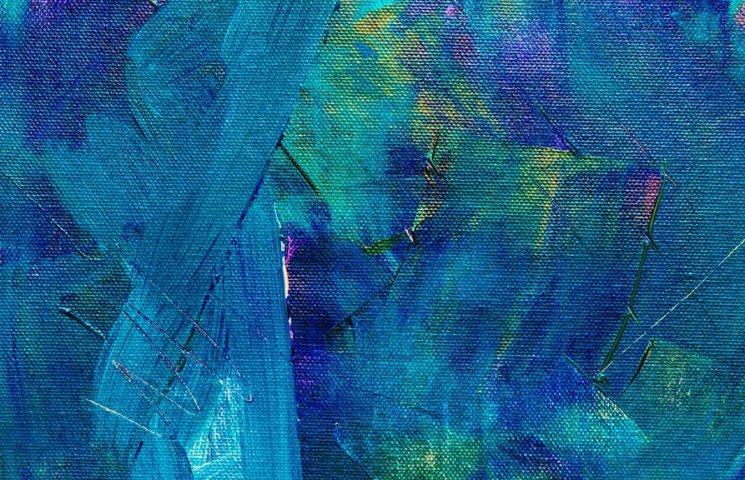 In order to give players more freedom in their choice of servers and perhaps also to counteract the faction imbalance in WoW, the developers announced a character transfer package for multiple characters in October last year, i.e. in 2021. With this, players should be able to transfer multiple characters from one account to a new realm at a reduced price, and given the twink-friendliness of the common WoW player, the offer would be quite appropriate.

More exact information about prices and further details will be provided later. Well, more than three months have passed since then. Where is the discounted character transfer package? Wouldn't just before the release of WoW's patch 9.2 (the end of eternity) be the ideal time for it?

Is the package part of the upcoming announcement?

Quite obviously, they don't want to sell the transfer package as a normal feature, but put it in a bigger announcement. Maybe it's part of the ominous news and updates that Mike Ybarra (Head of Blizzard Entertainment) has planned for next week. We are eagerly awaiting the replacement date for BlizzConline, which was supposed to take place earlier this year.

Putting the package in a 9.2 announcement doesn't seem that realistic. Giving raiders the opportunity to switch servers with multiple characters just before a new raid tier is likely to throw many a raid leader's planning completely out of whack

Are they wrapping the package in the new expansion?

At a replacement event for BlizzConline, the upcoming expansion or at least patch 10.0 should normally be teased. Even though the character transfer package was announced a few months ago and thus associated with Shadowlands, the service could be sold as a feature of the upcoming expansion.

WoW: Is a dragon expansion coming after Shadowlands?

The hours of WoW: Shadowlands are numbered. What adventure can we look forward to next in World of Warcraft?

The big question: faction change yes or no?

The big kicker and deciding factor in both previous scenarios, however, is whether faction changes are included with the transfer bundle. That would be an easy (and lucrative) way for Blizzard to address the faction imbalance.

There's also the theory that they want to do away with faction borders altogether. Maybe this is exactly the point that is being discussed among the developers right now and delays the release of a transfer bundle including a faction change.

Next week we might be smarter. Would you transfer your characters from your current server if the price was right? And do you think a discussion about the removal of the main factions will delay the package?

Support buffed - it will only take a minute. Thanks!