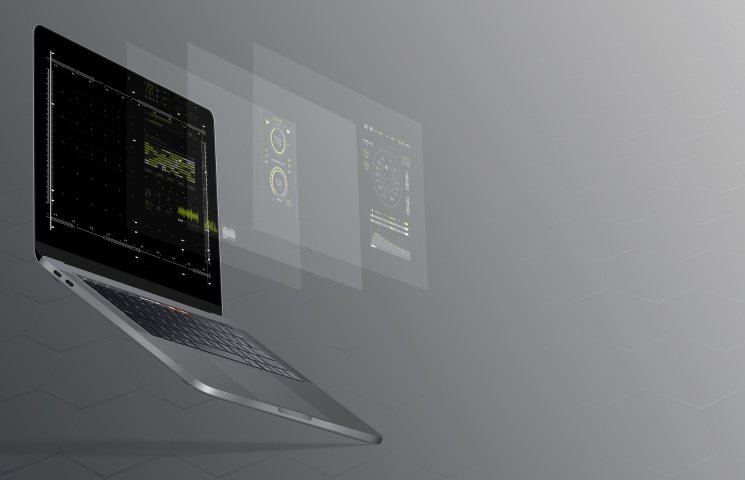 Actually, DesMephisto only wanted to complete level +15 keystone dungeons with his warrior group as part of a charity stream. But in the end, it became a world first: The streamer and his fellow warriors managed to become the first group in the world to complete a +20 keystone dungeon with only warriors.

+20 keystone with warriors: who needs healers?

DesMephisto had originally announced a livestream on reddit in which he wanted to collect more donations for the Autistic Self-Advocacy Network by completing mythical keystone dungeons with key level +15 together with four other warriors. That happened, but the group added a few more dungeons on top:

The group finally succeeds in mastering the dungeon Plague Fall with a +20 level keystone (finale in the video starting at 05:13:00), after which DesMephisto and his teammates break out in ecstasy over the world-first run. One of DesMephisto's teammates, after successfully fighting the final boss Margravine Stradama, wonders why other WoW heroes would even have trouble with "this stuff." DesMephisto then interjects, "Right? Come on, who needs a fucking healer?"

One thing is clear, though: DesMephisto clearly doesn't need healing hands to complete a +20 key within the time limit. We think: The performance of DesMephisto and his fellow players is more than impressive and has definitely earned the attention of the WoW community. If you want to see more from the streamer and support his charity actions, you should definitely check out his Twitch channel.

to the homepage Jump to comments (1) Sara Petzold