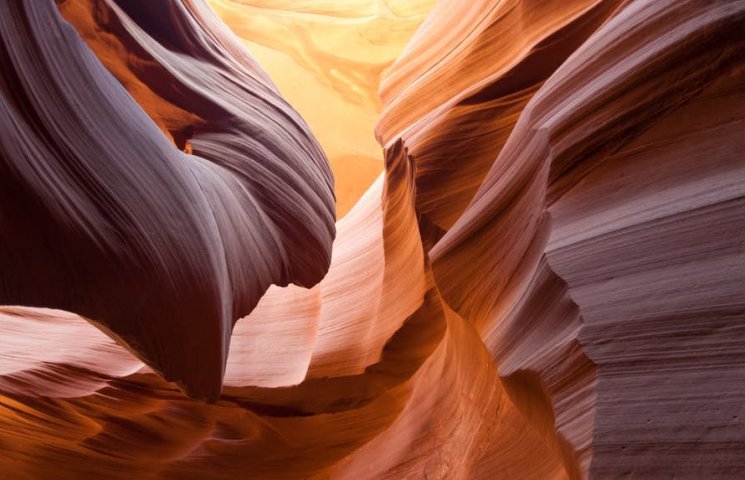 WoW: Zul'Aman vs. Elitist Jerks - this is how Hazzikostas explained the Timed-Run in 2008

World of Warcraft's current game director, Ion Hazzikostas, was famously an avid progress raider in the early years of the online role-playing game, spouting nerdy theorycrafting stuff on the website Elitist Jerks and taking on Azeroth's boss challenges with the eponymous guild. Almost legendary is his post from the vanilla WoW era, in which Hazzikostas explained that final boss C'Thun in the Temple of Ahn'Qiraj cannot be mathematically laid in its unweakened form. A theory we may soon get to test in the championship season.

Speaking of Classic content: Tomorrow, March 22, 2022, the update "The Gods of Zul'Aman" will land on the live servers of WoW: Burning Crusade Classic. On March 24, the raid instance Zul'Aman will open its doors at 23:00. We already explained why "ZA" was so special back then in our big preview of Zul'A

We have to kill a total of four animal gods within a time limit in order to earn a special war bear. The clock only starts ticking when you talk to Harrison Jones in the entrance area of the instance. From then on, you have 20 minutes to kill the first of the four creeps. If you succeed, you will save one of the four hostages and thus extend the time window for you: Nalorakk adds 15 minutes, Akil'zon another ten.

Patch 9.2.5 of WoW stands for cross-faction gameplay and season 4, but apart from that, there are many changes we have to present to you!

So in total you have exactly 45 minutes to free all four prisoners. Sounds like a lot, but in November 2007 it was challenging even for experienced players. Nice: Even if you don't rescue all hostages, additional loot beckons. Each troll you rescue is linked to its own loot box. However, you can only find the fancy bear mount in the fourth crate.

Hazzikostas with video guide to Zul'Aman

The fact that the so-called timed run was a real challenge at the time is also shown by the fact that the progress and theorycrafting guild Elitist Jerks dealt with this topic and published an extra video guide on January 10, 2008. From today's point of view, this video guide is especially interesting because it was recorded by the current game director of WoW (buy now )

However, the nearly 22 minutes are also exciting because the video allows for a nice retro look into the past. Just take a look at the Shaman's interface. How does it look: Would you like to see more raid content designed for groups of ten players in modern WoW again? Tell us in the comments!

To the home page Jump to comments (0) Karsten Scholz