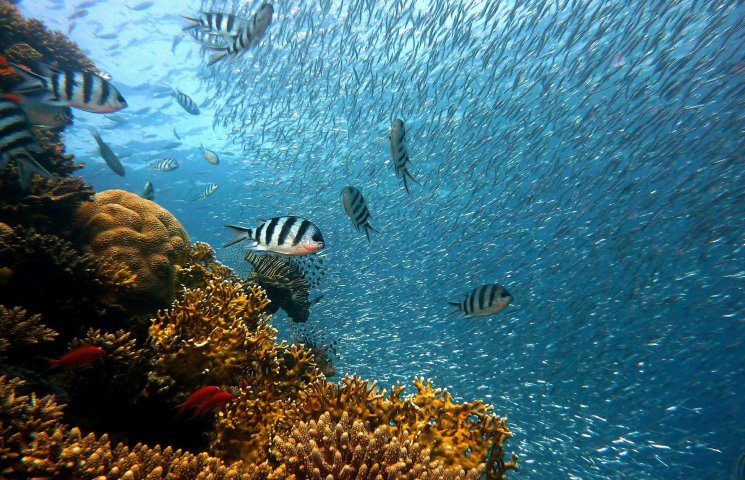 WoW Patch 9.2: Encrypted - this is how the new Mythic Plus affix works

When a new Mythic-Plus-Season starts in WoW, we can also look forward to a new season affix. In the season starting with patch 9.2, it is called Encrypted and is thematically based on the Automa from Zereth Mortis. In addition, it is once again a so-called kiss/curse affix, which grants you a bonus in addition to the actually hindering effect. In the current case you can even choose it. Unlike the current affix, however, you make a choice for the entire party.

Encrypted - who do we kill first?

Inside the dungeon, we will quickly notice that all bosses and very many trash packs have been enriched by three creatures. The three different floating orbs strongly resemble entities from Zereth Mortis and have relatively low health - so they die pretty quickly. All three "mobs" attack you with a different effect.

So you should kill the three creatures quite quickly. But the order is very important. Because after the death of the last sphere an add appears. Which one appears depends on which orb you killed first.

Especially the Vy Automa is extremely annoying, because it can't be moved by the tank and you not only have to dodge it all the time, but also run after it as a melee fighter. Unfortunately, the Automa don't grant you any percentages for the kill count. However, they do provide you with a massive buff after they die.
WoW Patch 9.2: Encrypted - how the new Mythic-Plus affix works (2) Source: wowhead
Which buff you receive depends on which Automa you fought.

You have the free choice

So you get to decide before each trash pack or boss in question which orb you kill first, and thus which Automa you need to additionally defeat during the fight and what bonus you get. Unlike the current dungeon master commanders, of which there are only four, the relics are quite numerous in the dungeon.

In all likelihood, you will mostly choose between Urh and Wo - depending on whether you want to skip more damage or following enemies. The bonus from Vy isn't quite as strong, but can definitely be used to have large cooldowns ready for the upcoming boss again. By the way, the respective bonuses can also be active at the same time, as long as you defeat the automa fast enough one after the other or even pull two groups with relics together and fight them at the same time.

WoW: The most popular DpS classes from the 2nd Mythic-Plus-Season

Which DpS playstyles and classes were the most popular in the second Mythic-Plus Season of WoW Shadowlands? We have the answer! 131

WoW Shadowlands: Which pact for which class? 9.2

WoW Shadowlands: Which pact should I choose for my class or specialization? Here we have some suggestions for you.

How do you like the new affix at first sight? Are you a fan of the now-favorite Kiss/Curse affixes in WoW ( buy now )

? to the homepage to the gallery Jump to comments (0) Philipp Sattler