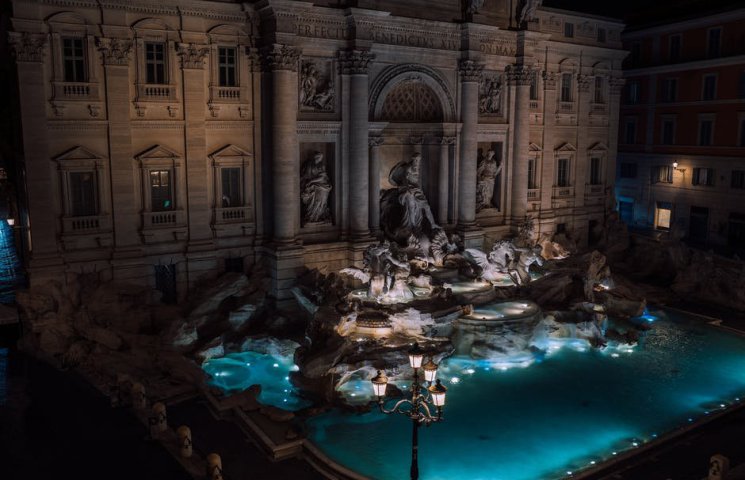 WoW: Leaker shows that many European communities continue to boost

Redditor AttitudeAdjuster_ has shared a link to a google.docs document on the WoW Reddit forum that purports to show that boosting communities are still active in WoW. Boosting, such as dragging players through dungeons or raids for gold, is not prohibited per se. However, doing so in an organized manner in communities or even just advertising it has led to harsh penalties since the beginning of February this year

Nevertheless, you can still see countless sales offers in the search-by-group tool, which can't possibly all come from individual guilds. Players who attract paying customers this way get a small commission from boosting groups. Instead of gradually dissolving, the boosting communities are even planning to expand even further, according to the leak, because Blizzard isn't doing anything about it

According to the leak, the following boosters are still boosting for gold and possibly real money/WoW tokens with impunity. We have removed the discord links to the respective community.

Dawn is the boosting community that has worked with Method in the past. According to their own statement, they only boost for gold, but as a community with all kinds of organized advertising, henchmen and more, this is still not allowed.
WoW: Leaker shows that many European communities continue to boost (2) Source: AttitudeAdjuster_ A month ago this picture circulated on Twitter showing Method starting to boost again shortly after the Race to World First with Dawn. It is rumored that Dawn many expenses from .

After the above screenshot made the rounds on Twitter, Method reportedly switched to having the player Absolute in another raid before the .

The screenshot above shows that apparently there is still a lot of gold being raked in and that the community is active across servers, which is against the guidelines that have been introduced by Blizzard since the beginning of February. Read also these interesting stories 6

WoW: Final raid of the season of the championship will soon land on the PTR

Real money will also be traded

Even though Dawn is "only boosting for gold", the following screenshot from a former Discord community employee is said to show that the Dawn community owner has been doing real-money trading by buying WoW tokens with gold and then using Blizzard credit to get two-month Gametime gift codes. He is said to have used other people to buy these Gametime codes, so he is not said to have been personally involved.
WoW: Leaker shows that many European communities continue to boost (4) Source: AttitudeAdjuster_ Other top WoW guilds may continue to use this service. There is effectively no other way to raise the dizzying sums of over 500 million gold. Whether this will have consequences for Method is questionable. Even when Echo's raid leader Scripe admitted to trading real money for gold in the Race to World First in Ny'alotha

, there were no consequences for the guild. In a recent tweet, Echo's raid leader even defends Method, saying that top guilds are virtually forced to use these methods in order to compete in Race to World First. to the home page to the gallery Jump to comments (30) Sebastian Glanzer