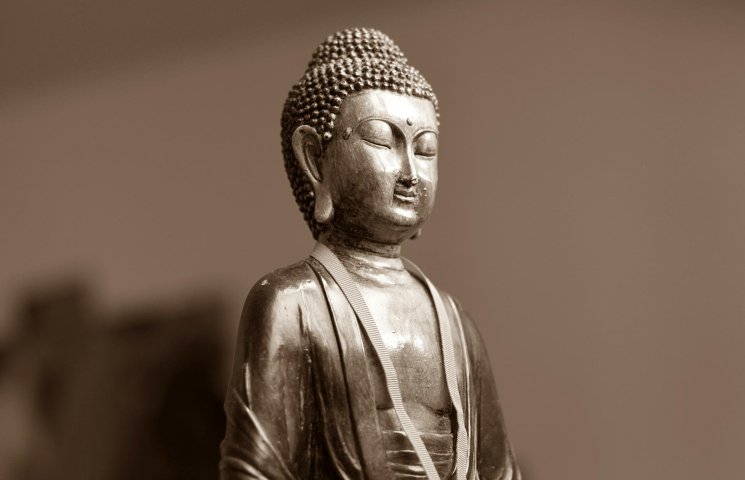 WoW: After the Dark Iron Dwarves - will all races soon get tradition weapons?

The tradition armors of the races in WoW enjoy high popularity not only among transmog fanatics. They are tailored to fit the respective race and can also be mogged to any type of armor

- from cloth to plate. They are also far superior to most other armor sets in terms of detail. It's no wonder, then, that you see the sets on various characters time and time again, from the starting area to the mythic raids.

However, ever since the first sets of this kind, there has been a wish from the community that the developers have never addressed - even though they have confirmed on several occasions that they still have it on their minds. What is meant, of course, are the matching weapons to the sets.

But especially for the tradition armor, matching weapons would be so important. Tier sets, dungeon sets, quest sets, or raid sets - the common armor sets are usually visually based on the theme of the area where you can capture them. Of course, the same applies to the weapons and shields you get there. Therefore, with very few exceptions, there are always various weapons that match the respective armors. Unfortunately, this is not the case with the traditional armor.

With some tradition armors this is only a small problem, because they are visually designed in such a way that there are already some matching weapons. Other sets, on the other hand, are optically so special that hardly any weapon in the game really fits.

This includes, for example, the tradition armor of the Dark Iron Gnomes - and it is precisely for these that Blizzard has now added matching weapons on the PTR for patch 9.2.5. The name Arsenal: Dark Iron Weapons indicates that these are indeed weapons that can only be used by Dark Iron Dwarves - especially since they can only be captured by Dark Iron Dwarves. However, the latter also applies to the new mount Flame Wolf, which can still be used by all races. Since the item for the weapons cannot be used on the PTR yet, this is just a guess though.

And what about the rest?

Of course, this raises the question of whether this is a one-time thing, or whether Blizzard will now start equipping all races that already have Tradition armor with matching weapons. That wouldn't necessarily be unlikely, since Blizzard has been in a permanent "we'll give you everything you've always wanted" state for several months now. Also, as with so many recent customizations, this is something that can be achieved with relatively little effort. With the massive amount of weapons and shields that come into the game with each patch, it can't be that much work.

On the other hand, why should Blizzard start adding weapons to the existing traditional armor now, before all races have finally received their armor? There are still quite a few races that are waiting to finally be able to slip into traditional armor - for example humans, orcs or night elves.

Of course, designing a complete Tradition armor is significantly more work than creating a few weapons and shields. Still, it seems a bit odd that the second step is started here before the first is complete.

Of course, it's also possible that Blizzard doesn't just want to hand out the upcoming traditional armor, but is waiting for a suitable opportunity. Maybe the upcoming expansion, which will be presented on April 19, 2022, will be more about humans and orcs, which is why they will get their traditional armor then. Or maybe we'll see the missing sets in patch 9.2.5, which simply aren't ready yet and therefore not implemented on the PTR.

In any case, we would like to see the rest of the races get their tradition armor soon. Ideally together with the matching weapons. Do you see things differently? Or do you still hope that your people will get the right armor and weapons someday?

to the start page to the gallery Jump to comments (2)