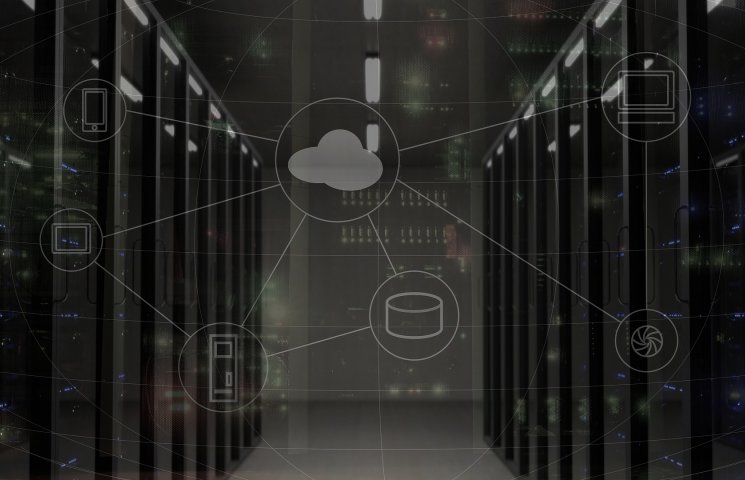 Blizzard breaks its silence on classic and private servers!

Are we going to get an official "virgin" server in the future?

Those interested in the world of World of Warcraft have certainly heard about the recent high-profile case involving the private Nostalrius server. It was founded by a group of enthusiasts who wanted to restore the former glory of Blizzard's MMORPG - their server was devoid of any add-ons (the so-called WoW Vanilla), which means it resembled the original game from 2004. The server was quite popular (about 10 thousand players online) and was completely free. However, it did not belong to Blizzard, so legally it was illegal. As a result, it was recently shut down. So what?

Not for the first time we hear about the closure of a private server by Blizzard and there would be nothing strange in this (the company has every right to do so), if not the reaction of the community. This decided to act and sent a petition, signed by over 200 thousand people! They asked in it to restore Nostalrius or to create an official classic server. The latter option, by the way, is raised by fans every year at BlizzCon. So far, the company hasn't responded to the requests or explained that it's an "unprofitable investment" or "you don't really want such a server". Interestingly, the closure of Nostalrius was heavily publicized in the media (reportedly, it even appeared on the BBC!), so Blizzard had to react. And so they did.

Here you have a link to the full statement of a company representative, and I'll simply summarize it. The topic of classic World of Warcraft servers has been discussed in the corporation for a long time, but only in recent weeks it began to be taken seriously. Unfortunately, Blizzard can't agree to the free existence of the Nostalrius server - it hits the company's rights to the brand, and they can't let those be taken away from them. Therefore, private servers will remain the illegal ones.

Creating a classic server is also rather impossible. It would be too problematic as people would surely expect news and updates. Supporting several versions of World of Warcraft is too demanding a task. If the company could push one button to make everything work properly, they would have done it long ago.

However, this doesn't mean that Blizzard won't do anything. They have an idea to create pristine realms that are devoid of any facilities. Of course, they would support the latest (current) addition to World of Warcraft, but would not have the option to transfer characters, tokens, heirlooms, boosters, Recruit Friends or Group Finder. This is only a preliminary design and the company wants to talk to the community about virgin servers. This is because they know that their vision may not necessarily appeal to players.

Finally, it is worth mentioning that the corporation is in contact with the people responsible for the closed Nostalrius server. I wonder what they will be involved in :).

In your opinion, virgin servers would have a raison d'etre? Or does it miss the point and not what fans expect?