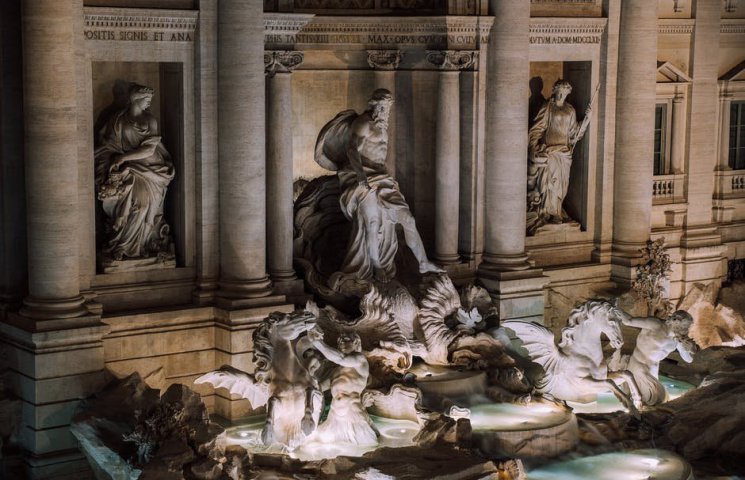 WoW: Hotfixes from March 11, 2022 with nerfs, buffs and the sand-polished chest

Some things never change. Among them is definitely the flood of hotfixes we see following every major patch of WoW. Because no matter how much the developers test internally and how long the content is on the PTR - some bugs always slip through. But that's not the only thing the developers are taking care of in the latest hotfixes for patch 9.2, the balancing is also being refined. This time, among other things, a few bosses in the raid will be generated again. In addition, the developers are tackling the new, seasonal Mythic-Plus affix Encrypted. This one should give us less grief and more joy from now on.

The most important adjustment for many players in Zereth Mortis, however, might be the change to the Sand Polished Chest. This treasure, which can only be looted once a day, will no longer be displayed on the minimap if you have already looted it. This prevents players from looking forward to a treasure only to find out that they are not allowed to open it. In addition, the sand-cleaned chest now stays longer after the first player has opened it. This should also prevent frustration.

Friends of the cultivated Mythic-Plus dungeons can now also look forward to the title "The Tortured", provided that they were among the best players in the previous season.

Patch 9.2.5 of WoW is all about cross-faction gameplay and Season 4, but aside from that, there are a lot of changes we have to introduce you to!

You can find the full patch notes here: