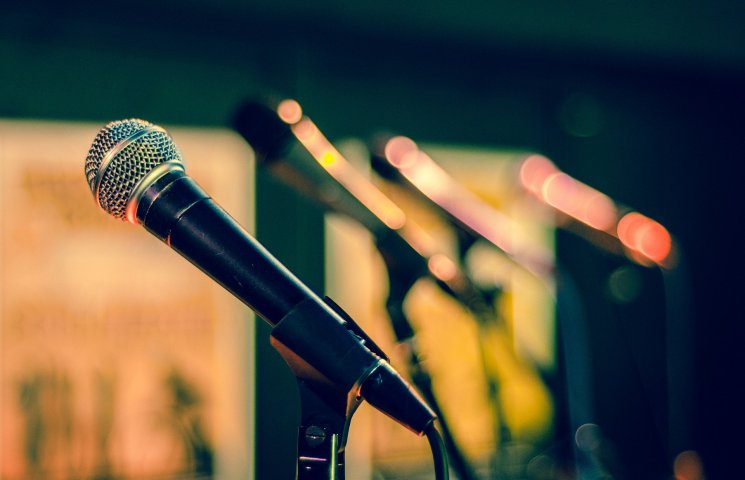 Patch 9.2 moves the endless tower Torghast a bit out of the focus of the players, because in the future you won't necessarily be forced to visit the torture chamber of the dungeon master. The resource that will be used to upgrade your Legendarys in the upcoming update can also be earned in other ways. Nevertheless, some Torghast will still want to pay a visit or two in Patch 9.2.

Because there is a new game mode - including new rewards.

Gauntlet of the Dungeon Master - the boss-only mode.

The new gauntlet is similar in principle to the Winding Corridors and thus in places to Torghast, as it was before the many adjustments. Eight corridors are waiting for you in each of eight different levels, and you can only bite the dust a maximum of five times before you finish, otherwise the Tarragrue will give you hell. Actually, he already fell victim to us in the Sanctum of Domination - but the developers simply ignore that here.
As in all other Torghast modes, you first have to play your way up through the levels. Source: buffed The biggest difference to the actual Torghast wings, however, is in the individual floors. Because in the gauntlet of the dungeon master you don't play normal levels, but only get to deal with the boss floors. Instead of slashing your way through large areas of maw-bound enemies between bosses, in the new mode you'll slap one boss after another - and sometimes several at once.

Since a boss floor is usually completed much faster than a normal floor, you also need much less time for a complete level. Lengthy passages full of enemies that you just mindlessly knock down are completely eliminated. What remains are only the relatively crisp and quite challenging boss fights. Among them, by the way, are the bosses and floors that you would otherwise only encounter in the Adamant Vault.

Those who complete level 8 can look forward to a new mount. Source: buffed

Unnecessary accessories, which does not only mean trash, are completely omitted. No mobs, no puzzles, no quests, no traps. You get Phantasm when you complete each area, and you get your Anima bonuses from the bosses you knock out and at the end of each floor. Since there's a merchant waiting before every single boss, you'll also get rid of the Phantasm quickly.

To increase the challenge a bit more, and to add some variety to the fights, you will now and then face several bosses at the same time. Sometimes two bosses are waiting for you directly, sometimes additional bosses appear in the course of the fight via a portal. Depending on the combination, which seems to be quite random so far, this can also be quite crunchy sometimes. As so often in Torghast, however, it helps if you're traveling with a group. The bonuses from the Chest of Countless Things won't help you here, by the way - they have no effect on the gauntlet.

Currently, there are rewards for you to pick up on levels 1 to 4. What is waiting for you on levels 5 to 8 is not yet known.

Already after level 2 there is a pretty battle pet. Source: buffed

That being said, it's also currently the case on the PTR that bosses drop the usual rewards. So you can also capture other pets or toys that are available in Torghast. And for completion, you also currently get Soul Ash and Soul Embers. But whether that will be the case on the live server later remains to be seen. Read also these interesting stories 131

WoW Shadowlands: Which pact for which class? 9.2

WoW Shadowlands: Which pact should I choose for my class or specialization? Here we have some suggestions for you. 8

There's currently a ban wave going around WoW, which is mainly hitting people who have purchased their Mage Tower achievements for real money.

How do you like such a game mode? Good, because trash is superfluous anyway - or rather meh, because only bosses is a bit boring?

to the homepage to the gallery Jump to comments (0)