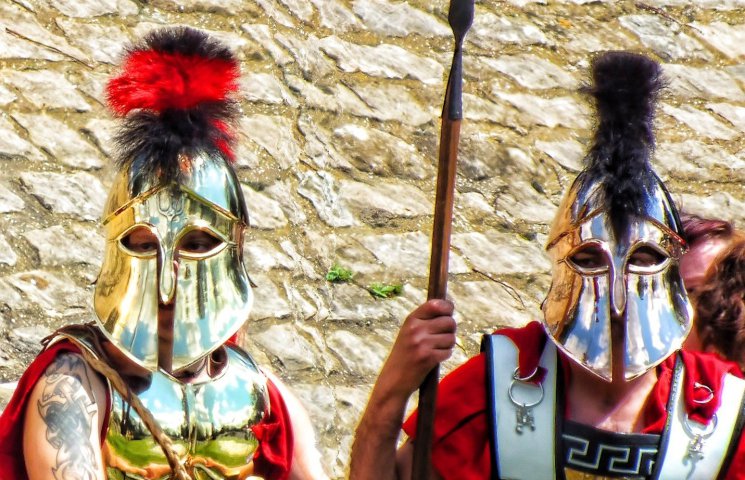 We had already reported about it, meanwhile Blizzard has also officially announced: The Horde Hall of Fame for the Mausoleum of the First from WoW: Shadowlands is full. From now on, anyone who wants to earn a place in the hall and the associated rewards must belong to the Alliance. The few fighters under the blue lion banner would certainly be happy about one or two more visitors to the hall. Only twelve Alliance communities have been able to knock out the dungeon master on Mythic so far (via official WoW website).

With the ID change today, May 18, 2022, a hotfix package has also landed in the Shadowlands of WoW: Shadowlands (source), which should allow one or two more guilds to knock out Anduin, Rygelon, or the Dungeon Master on Mythic difficulty for the first time. The list of nerfs includes 15 items:

We'll soon find out what changes Blizzard is planning for the final raid of WoW: Season of Mastery. To the home page Jump to comments (0) Karsten Scholz