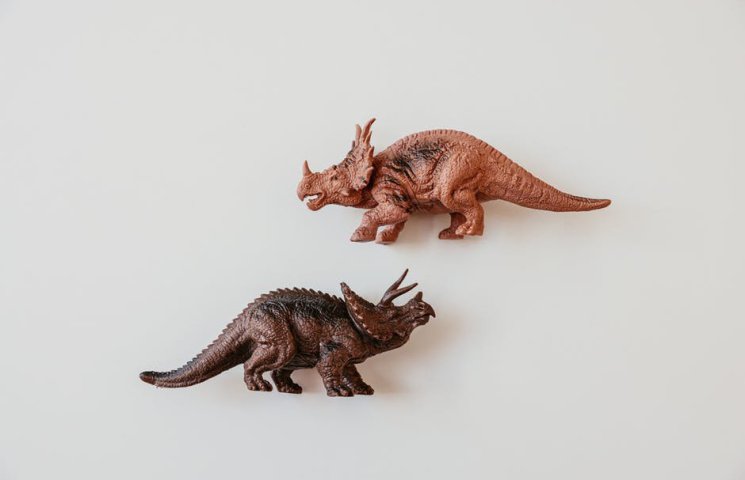 WoW: 5 villains who will (eventually) return in Dragonflight

With WoW: Dragonflight a new era starts for World of Warcraft. The Beacon of Tyr awakens the Dragon Isles from their slumber and the Dragon Aspects return to their ancient home. So we can look forward to many new stories! Blizzard even wants to do without a chief villain in the future and rather return to the storytelling roots of Classic WoW and MoP. In WoW: Dragonflight, there is to be no chief villain - so far, so good. However, in an interview with JudgeHype, Ion Hazzikostas put this statement into perspective and said that there will definitely be a big baddie at the end of Dragonflight:

There will inevitably be a big bad in the expansion. However, just as we experienced with Mists of Pandaria, we will have to wait to find out who it is. We'll start by learning more about the threats to Dragonflight, just like we did with the Sha and Mogu on MoP. Eventually, we will find out who the threat of Dragonflight is. It will be necessary to explore, understand the world and wait before knowing who is the main threat of the expansion. You have to understand how the story unfolds so as not to imagine that a character comes out of nowhere.

1.No villain in sight? Next page1.1. Galakrond, the progenitor of dragonsPage2. Ancient enemies lurk in the Dragon Isles2.1. Elemental Lords and the Old GodsPage3. The Long Shadow of Neltharion3.1. Deathwing and his heirs3.2. The Twilight DragonflightPage4. The Madness of Nozdormu4.1. The Eternal DragonflightPage5. Image Gallery for "WoW: 5 Villains That Will (Possibly) Return in

Dragonflight "So there will definitely be a big bad in Dragonflight. However, this villain will not be presented to us right at the beginning. We will first have to find out who or what exactly is threatening the Dragon Isles. The WoW community is currently guessing that a completely new character will appear as an antagonist in Dragonflight. Perhaps we won't get to know this head villain until Dragon Isles. But there are also several villains already established in WoW lore whose story is connected to the dragon aspects. We've picked out some notable candidates for you that could return in the next WoW expansion.

Galakrond, the progenitor of dragons

The monstrous protodragon Galakrond was the first great threat faced by the Dragon Aspects thousands of years ago. To this day, he is considered the forefather of all dragons. Galakrond was so large that one day he could no longer satisfy his hunger. In search of food, the protodragon did not even stop at its own brood. It devoured countless dragons and even feasted on the decomposed carcasses of its own children. The protodragons Alexstrasza, Ysera, Neltharion, Malygos and Nozdormu joined forces and finally put an end to Galakrond's tyranny.
Galakrond was the first major threat faced by the dragonflights. Source: Blizzard Galakrond is dead, and his skeleton lies in the dragon wasteland to this day. As the ancestor of all dragons, he shaped the history of dragon aspects like no other. It would be a shame if Blizzard doesn't bring Galakrond into the game. We could encounter him during time travel or meet his descendants on the Dragon Isles. Steve Danuser confirmed in a talk that more than just five dragon swarms survived Galakrond's rampage back then. Perhaps a protodragon even inherited Galakrond's stature and wickedness.