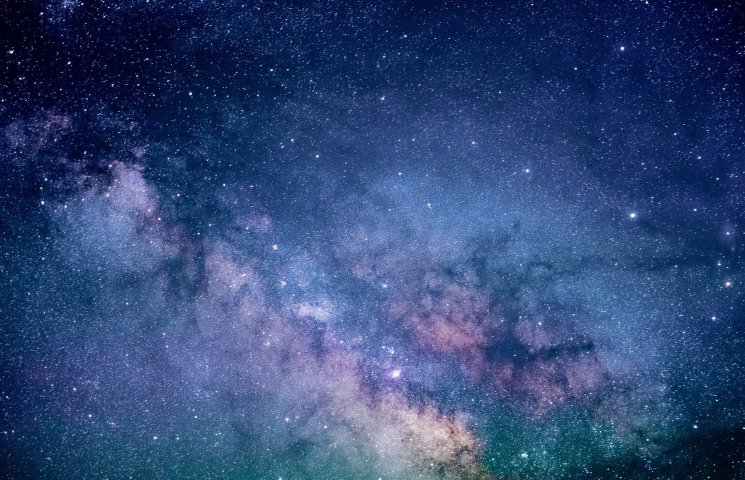 Who of you wants to play WoW WotLK Classic? Poll, participate!

Most WoW fans agree that if a Classic edition of parts of the online role-playing game makes sense, then those parts are WoW itself, as well as The Burning Crusade and Wrath of the Lich King. Because after that came WoW: Cataclysm and, in particular, changed the game world of Azeroth in part beyond recognition.

WoW (buy now ) Classic and Burning Crusade Classic already exist, next on the list is WotLK Classic - at least in our minds. And many WoW fans will now perhaps already start a little journey to the Howling Fjord or the Borean Tundra in their minds. But when will we really be able to do that again in a Classic version? We simply don't have a clue, because so far the WoW developers haven't officially announced a Wrath of the Lich King Classic - and yes, ignore our little April Fool's joke.

Survey from Blizzard about WotLK Classic ... a bit late?

We reported that a survey about WotLK Classic was sent to selected players from Blizzard recently. At the same time, we wondered if this wasn't a bit late, since it's quite valid to claim that Burning Crusade Classic will probably be played through by the end of 2022 at the latest. And then only now, in March 2022, comes a survey from Blizzard, which taps the gaming readiness for a WotLK Classic? You'd think that announcing WotLK Classic would be a set topic for April 19, 2022

- the day the Blizzards finally talk about the WoW future.

Be that as it may, we can't foresee what the status of WotLK Classic is. But in the meantime, some of Blizzard's official questions from the WotLK survey are known! We've recreated the known questions and options for you, so you'll also have a chance to share your WotLK game readiness with us!

Create your own user feedback survey.

Strange: The question about the faction imbalance

Admittedly, some of the questions from the official survey simply make sense when asking the WoW playerbase about their WotLK Classic gameplay desires. However, the question about the faction imbalance in WoW's Classic environments seems odd. After all, if the Classic experience is close to the original experience and you want to get it right, then something like cross-faction group play, as envisioned for WoW Patch 9.2.5 for Shadowlands servers

, should not play a role in the first run of a Classic expansion - not even in WotLK. Also read these interesting stories 6

But maybe the Blizzards are already considering softening the faction boundaries in a season of the Burning Crusade Classic championship?

We and you can only guess and speculate what the intentions behind the developers' questions are. For now, though, thank you for participating in the survey, and we'll let you know what the results are in a timely manner! to the start page Jump to comments (10)