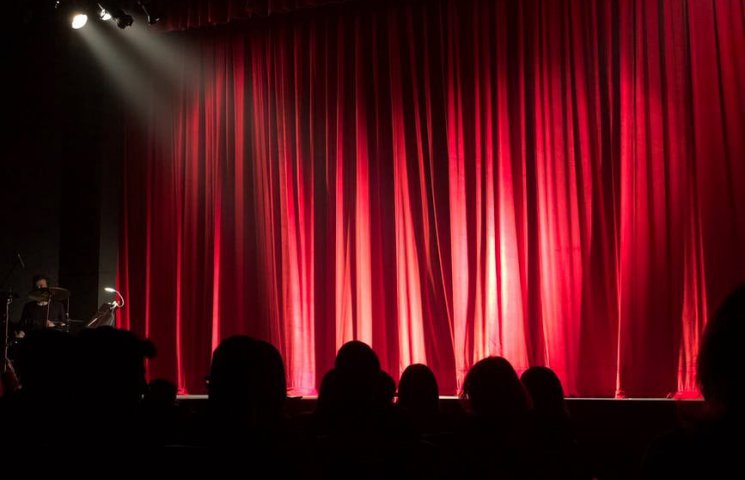 WoW: T-Sets without Raiden? I find good - under some conditions!

When Blizzard announced some time ago that tier sets and their bonuses would make their return in the course of WoW Shadowlands, not only we, but the vast majority of players liked it. Azerite armor or the half-baked raid sets from the recent past were simply not a satisfying alternative to the iconic and class-tailored sets. Furthermore, these set bonuses in the past always ensured that in places the playstyle of individual classes changed in the middle of the expansion, which kept the specs in question fresh. Of course, if you then link set bonuses to the respective areas or other content, as the developers plan to do in Patch 9.2 , that's especially good.

Tier sets for everyone!

Now, however, the developers are taking a slightly different approach in the upcoming update than in the past. Because the animal sets will soon be playable via other content than just the raid. However, this is not entirely new. In Wrath of the Lichking, it was already possible to buy individual tier set items via tokens earned in heroic dungeons. Patch 9.2 now goes one step further and makes sure that really everyone who invests a little time can get their hands on the iconic pieces. Exactly how this will happen has not yet been determined in detail, but it will be related to the Chriffren of the Firsts and the new progression system in Zereth Mortis.

That in itself was enough to upset some veteran raiders. Once again, the raid is devalued a bit more compared to other content - was often heard from the community. And that is probably correct in principle. But raiding is no longer the only challenging content in the endgame besides PvP. That used to be the case many, many years ago, but it's gone now with the introduction of the Mythic-Plus dungeons.

Personally, I don't really think it's a bad thing. If others get something that I already have anyway, then it hardly bothers me in my gaming experience, if at all. Although I have to say that I actually would have liked it better if they introduced separate raid and dungeon sets. That would then possibly again ensure that the loot from content X is also the best armor for content X. A principle that Blizzard actually wanted to follow up on and which will probably be forgotten again a few months later.
You can argue about the look of the new animal sets. I like them. Source: Blizzard However, there are a few things that would actually bother me significantly in the later implementation. Therefore, I hope that Blizzard sticks to some principles:

Raiders get it completely and fastest out of the raid!

That is the first and most important principle for me. If the developers now want to make sure that ambitious raiders have to grind some other content again in order to get their important sets quickly and effectively, then I not only don't think that's okay, but I feel it's a finger in the direction of the raid community. Because in that case, it's not like others are getting something as well, but it feels like the raiders are getting something taken away. Of course, that's not really the case, but that doesn't improve the feeling. You have to remember that as a raider you have to grind a lot anyway because of other things.
The frost token system back in WotLK was actually quite fair. You got your items in the raid and could complete your set via frost tokens from the individual bosses or a heroic dungeon on the day. Hours of grind in Zereth Mortis, on the other hand, isn't necessarily necessary.

Tier set items are FIXED items with no variations!

One point in the announcement and the subsequent interview we had with John Hight and Jeremy Feasel awakens dark forebodings in me. It was conveyed that the new cipher system would allow you to create a tier set item without raiding. One could "upgrade" existing items over a new, and not more near-named system, to set items.

Jeremy Feasel: "... to be able to unlock the ability to turn any item that you get, that is on an appropriate item level and an upgradable item, into a class set."

If that means what I fear, then it works in principle just like with the sockets that I can slap on any item of the Season, so that the item can just wear a gem. Only instead of a socket it gets the set bonus.
We can turn appropriate items into set items via one of the new systems. Source: Blizzard
That would be the absolute worst case for me. Because it would mean that I (and pretty much every other player as well) wouldn't even want the four or five set pieces from the raid anymore. Instead, I want that one item from some dungeon with the perfect stats on it and then make that the set item. The farm effort for the best equipment would be gigantic and in the worst case I still need several, so that I can change permanently - be it because of the stats or because of the two Legendarys.

And what about the optics? Do I then have upgraded 08/15 armor, which have set bonuses. Great. Don't!
Instead, the items should rather be "transformed" instead of "upgraded" via whatever new system.
The Pact sets were visually no worse than the upcoming Tier sets. Source: wowhead All of my fears can of course be invalidated or circumvented by good design on the part of the developers. But let's be honest, I probably wouldn't have these fears if the developers had elegantly avoided such faux pas and stumbling blocks in the past. However, I am optimistic that when in doubt, they will listen to PTR player feedback on these issues. After all the announcements in this regard, otherwise even the last drop of trust would probably be gone.

A thought experiment: If you could wish for a city in WoW, what style would it be? The Hozen style? The Jinyu? The Vulpin? to the home page to the gallery The links marked with * are affiliate links. Affiliate links are not ads, as we are independent in our research and selection of featured products. For product sales we receive a small commission, which we use to partially finance the free content of the website. 6