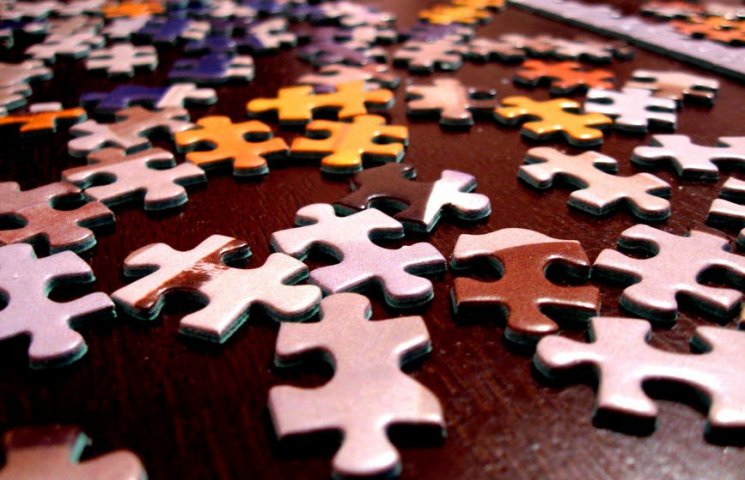 WoW: New challenge - Level up without spec and rush into the endgame

Since WoW Legion, a crazy community challenge has enjoyed particular popularity: Reach the maximum level without choosing a playstyle. With BfA, however, the possibility was removed again. Those who leveled up to level 10 were assigned a playstyle from now on. Since the Shadowlands pre-patch, however, it is once again possible to level without a spec. Due to the lack of talents as well as active and passive abilities, this comes close to the Iron Man Challenge. You need strong nerves for this challenge, as the bonuses of the spec just make playing so much easier.

Now, spec-less players like Jirasonis have even ventured into the final content of Shadowlands with his priest and leveled up from level 50 to 60 without choosing a playstyle. Next, he wants to see how Mythic-Plus and raids work without the important spells and effects of playstyle. Icy-veins interviewed one of these players.

Why start an experiment like this?
Why not? It's the same reason people start the Iron-man Challenge. It's not unusual to see if it's even doable. It's something new, a challenge. And I've already gotten two Holy Priests to level 60, and I wanted to try something new.

How did that get started?
I started at level 10 and was too lazy to pick a spec. Then I leveled up via dungeons and realized it worked. Then later at level 40 I decided I would never choose a spec again.

And how "fast" do you level?
Unfortunately, no faster. As a Holy Priest, Holy Torment does 50% more damage, Sure I still have Mind Blast, but unfortunately it doesn't do as much damage.

What spells did you actually have at your disposal?
Only the ones you can find in the spellbook under "Priest", no spells of the Diszi, Holys doer Shadows.

Have other players noticed anything?
No, actually they didn't. Only once in a Black Temple raid did someone ask me why I only heal with Lightning Heal. It was pretty funny after I told him I didn't choose a spec.

Are you going to raid M+ and Castle Nathria soon?
Yeah, as soon as I get enough gear. Right now I'm at item level 161, but I don't want to be pulled through, I want to do my job.

So, was it worth the effort?
Yes, it was a real challenge that was actually doable. And playing endgame content without people noticing you don't have a spec is pretty funny.