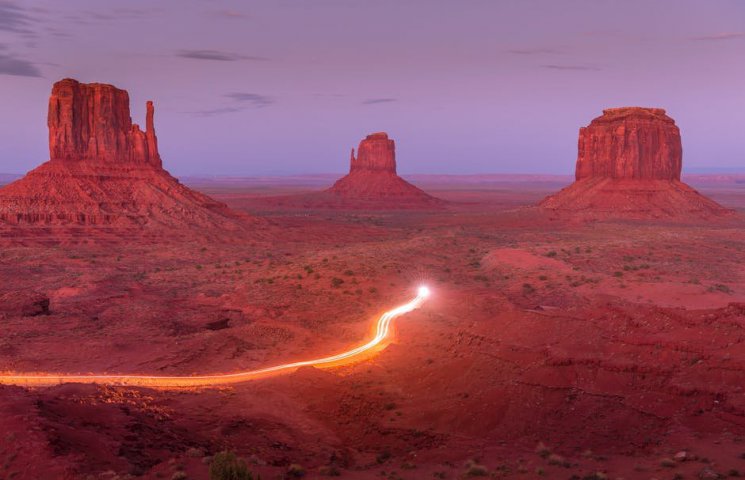 WoW Patch 9.1.5: Finally! /ignore is applied to the entire account

There are players in WoW whose blocklist is certainly forever long, and for a variety of reasons. Perhaps they are guild recruitment officers who want to silence annoying and, by their standards, incompetent candidates via /ignore. Maybe a character is dressed so fancy that he already attracts the attention of other players or, worse, guild recruiters and goldsellerbots when he logs in - and actually the player behind the hero just wants to have his peace.

Maybe one or the other wants to silence an ingame stalker. Or has fallen out with another hero. There are all kinds of reasons for maintaining the block list, but it can be a hassle because currently /ignore only works for one character name. The good news: with WoW (buy now 14,99 € ) Patch 9.1.5 no longer "only".

00:30
WoW TBC Classic: The release trailer for Lords of Outland is here!

In particular, as a sincere WoW player, you want to silence the cacophony of the intrusive market clamor of the gold sellers, which kicks in when you even set your little toe in a major city and thus in a capital city chat. The problem: If a spambot, let's call him "Hdilwaugouao" for example, is put on the blocklist via /ignore, then it only counts for this character. The player behind the spam hero can log any other avatar into the game world and poof, he is no longer on the blocklist for you.

With WoW Patch 9.1.5, /ignore applies to the entire account!

If you put "Hdilwaugouao" on your blocklist, all characters of the account will be ignored in the future - hopefully also all characters that will be created in the future. The World of Warcraft developers have noted this detail in the PTR patch notes for (feel-good) patch 9.1.5. The only question is: Will apparent in-game "friends" of yours who have been pretending to be someone else go silent?! O.OSupportbuffed - it'll only take a minute. Thank you!

What can we expect in Zereth Mortis, the new area of patch 9.2? The first three cutscenes from the WoW test server tell us! [Spoiler! 0

When the dragon Teremus suddenly flies through Stormwind in WoW Classic: Season of Mastery and starts hunting down hardcore players ... 4

WoW players have been in the Shadowlands for a year now. We take a look at whether Shadowlands could become the longest expansion. From Susanne Braun
Editorial
When Susanne is not reporting about online and roleplaying games - which she has been doing at Computec Media since 2009 - she listens to music, writes stories, watches series and movies. And plays! Is something missing in the article? to the home page The links marked with * are affiliate links. Affiliate links are not ads, as we are independent in our research and selection of featured products. For product sales we receive a small commission, with which we partially finance the free content of the website. 1