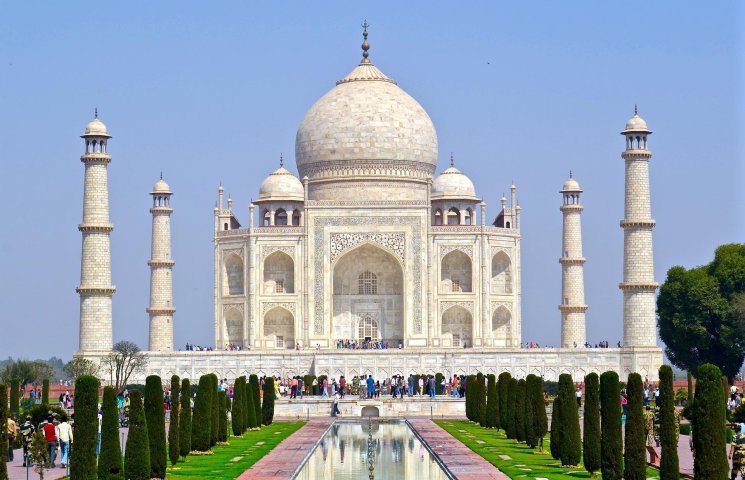 Yesterday, March 3, 2022, I wrote a preview of the next content phase of WoW: Burning Crusade Classic and with it the troll raid Zul'Aman. After all, Hyjal and the Black Temple have been on farm status with many guilds for a little while now. Blizzard will surely shovel the content onto the PTR soon, I figured. The article is scheduled to go online on Sunday. Lo and behold, Blizzard shoveled the Phase 4 content onto the public test server last night.

However, Community Manager Kaivax doesn't say too much about the PTR premiere in the parallel forum post: Zul'Aman can be tested - let Nexus Lord Donjon Rade Jr. teleport you in front of the raid in Shattrath.

The Burning Crusade Classic version 2.5.4 Public Test Realm (PTR) is now open for testing. Players may copy their character to the PTR or create a template character.

Thank you very much!

Patch 9.2.5 of WoW is all about cross-faction gameplay and Season 4, but aside from that, there are a lot of changes we have to introduce you to!

Zul'Aman came to the live servers with patch 2.3 back in the day, and in addition to the raid, it had guild banks, PvP Season 3, faster leveling up to 60, a rework of the Paladins' Retribution talent tree, a redesign of Alterac Valley, fresh items for Badges of Justice, and numerous tweaks.

You get the idea: most of this content is already live in TBC Classic. To compensate for this, Phase 4 will introduce a new feature that didn't exist back then: The Blizzard designers want to introduce the recipes for the Great Drums of the Leatherworkers with Zul'Aman. Unlike the current drums, the improved versions have a range of 40 meters instead of 8.

Goods for badges of justice

As indicated above, G'eras in Shattrath has an expanded offering for Badges of Justice with the upcoming phase. You can find a large portion of the new gear in our guide WoW TBC Classic: Farm Badges of Justice for later phases

is no longer assigned to the weapon hand in phase 4, but one-handed. That means that especially Furor Warriors and Amplifier Shamans can use the epic peacemaker twice. This is expensive (in terms of crafting), but will also give a whopping DpS boost. to the start page Jump to comments (0) Karsten Scholz

WoW: After the nerfs now come buffs for the raid...