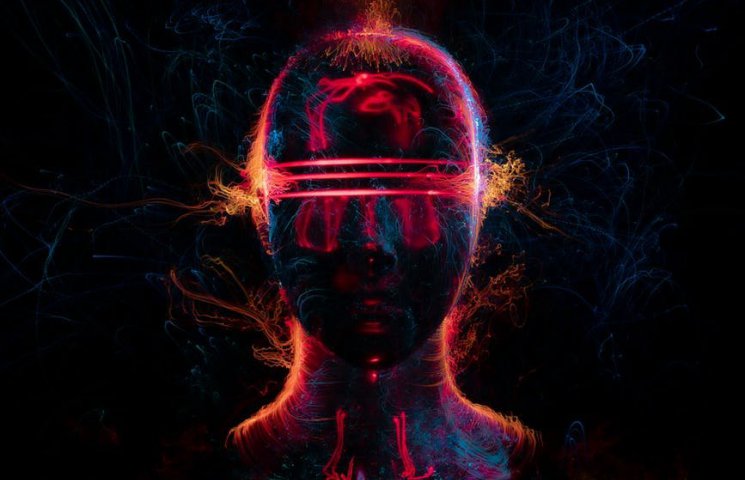 Just before the weekend, the Blizzard developers have once again released a full hotfix package on the live servers of World of Warcraft. There are fixes for the raid bosses Eye of the Dungeon Master, Suffering Forge Raznal and Guardian of the First. In addition, bugs have been fixed for the quest Further Efforts: Seeker's Quorum and the Mage Legendary Blessing of the Sun King

have been fixed. Oh, and you can now see the mirrors in Revendreth related to the attack no matter what other quests from the zone you currently have.

Below you can read the official English patch notes. As soon as Blizzard has released the German patch notes, we will update this post. Hotfixes are updates made server-side without the need to download new data. Some of the changes listed below will take effect as soon as Blizzard implements them, whereas others will only take effect after an announced realm restart. Please note that some issues cannot be fixed without a client-side patch.

Torghast, Tower of the Damned

WoW PvP Brawl: Starting on September 29th, it's off to a classic variation of the Warlords of Draenor battleground Ashran. Here's all the info! 00:59WoW
: Sanctum of Domination Raid Trailer Preview World of Warcraft from€14.99 From Karsten Scholz
Editor
Karsten has been writing about his favourite hobby since 2009 - it all started back then as a rogue class spokesman at buffed. Is something missing in the article? to the home page The links marked with * are affiliate links. Affiliate links are not ads, as we are independent in our research and selection of featured products. For product sales we receive a small commission, with which we partially finance the free content of the website. 0