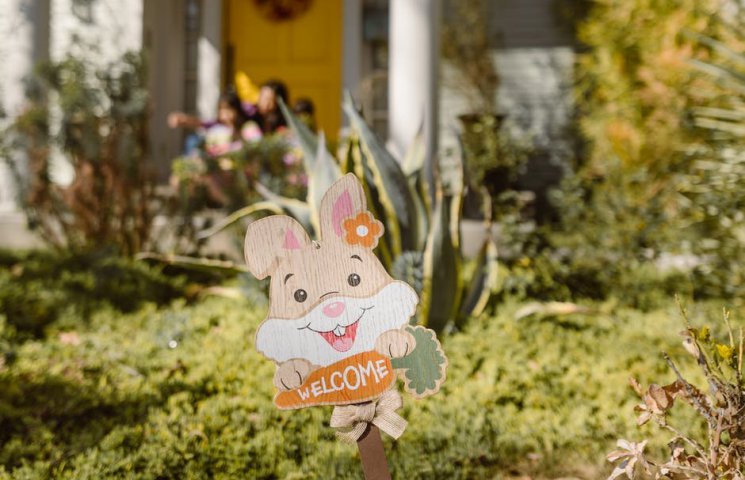 WoW: How many more are coming? More hard nerfs for the Mausoleum

Now that Mausoleum of the First has been open for many weeks and bosses are falling victim to guilds by the dozen, you'd think the balancing would be in order by now. In the eyes of most players, that seems to be the case. Blizzard, however, sees it a little differently and continues to throw around one nerf after another. Just recently we had probably the most violent nerfs of a boss ever

And there is simply no end in sight. Also for the upcoming ID change on Wednesday morning (April 4, 2022) we have to be prepared for a whole series of nerfs. Not only will abilities be weakened, but in some cases entire mechanics will be removed - and by no means only in the LFR. Abilities are weakened by up to 30 percent, so that they can actually be ignored, and timings are extended so that everyone can comfortably dodge them.

Especially the middle bosses are the target of the nerfs this time - from Lihuvim to Halondrus. But even the dungeon master himself gets some heavy nerfs in normal mode.

to the home page Jump to comments (0) Philipp Sattler