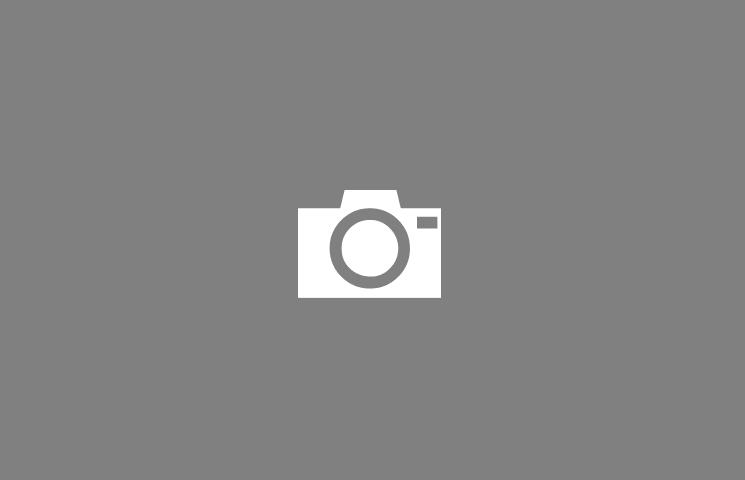 WoW: DpS in the Sanctum of Domination - that's what the Sims say! (now also with sorcerers)

Update: Now also with the simulation results of the warlocks, but they might not be very happy about that.

Original message: If you want to defeat anything in WoW (buy now €14.99 ), be it a quest mob or the final boss of a raid, you have to deal damage to do so. The more damage, the better - at least that's the most widespread opinion. Of course, there are many other things that matter, but no number polarizes as much as damage-per-second. In English short form: DpS. Broken down to a number, everyone can immediately recognize what is supposedly better and what is worse. Supposed because a quick glance over the edge quickly shows that such numbers have far less significance than many give them credit for. The player behind the class is much more decisive than the gameplay in 99 percent of all cases. And even then, the specs still offer advantages and disadvantages that can't be measured in DpS numbers.

Still, it's exciting to see, as we like to do in our regular DpS checks, what the different playstyles are capable of when everything is running perfectly. Today, however, we don't want to look at real played logs, but at what Simulationcraft predicts for us. Simulationcraft is a powerful simulation program that can calculate, based on the current client, how much damage a playstyle is capable of doing under predefined conditions. However, these are purely theoretical numbers that are not achieved in practice (and if so, only with a lot of proc luck). Because nobody plays perfectly - especially since there are no lags or FpS problems in theory.

Therefore, one should not attach too much importance to such theoretical rankings. But it is always exciting to watch.
Here are the rankings that Simulationcraft predicts for the Sanctum of Domination :
WoW: DpS in the Sanctum of Domination - that's what the sims say! (now also with sorcerers) (1) Source: Simulationcraft / buffed In some cases, certain spec/pact combinations were also additionally calculated, as they are very popular or very different from others. It's also important to note: the simulation was done with mythic gear from the new raid and in patchwork style.

What do you guys think about this? Do you think this order will work out roughly? Or do you see completely different classes way up there? Or maybe you even play hunters and have already thrown your PC out the window?

Episode 575 of the buffedCast is all about WoW lore, the latest fake leaks and the new Destiny 2 expansion . 0

In Rextroy's latest WoW video, he sets out as a nearly immortal sorcerer to rough up Hordeans outside Orgrimmar and explore the world. 1

WoW: Blizzard finds no solution for lags in Sylvanas

The next ID reset of WoW Shadowlands will fix some lags in the Sanctum of Domination, but Sylvanas remains a lag battle. From Philipp Sattler
Editor
Is something missing in the article? to the home page to the gallery The links marked with * are affiliate links. Affiliate links are not ads, as we are independent in our research and selection of featured products. For product sales we receive a small commission, which we use to partially finance the free content of the website. 0