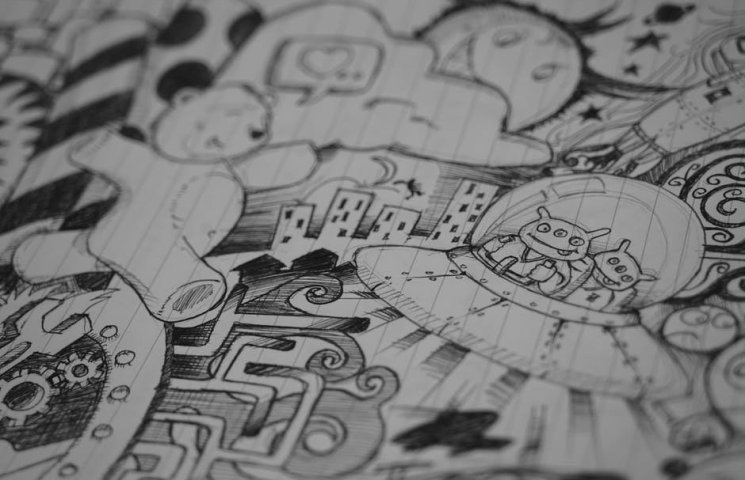 Those who regularly visit Torghast in WoW: Shadowlands have had to live with one major limitation so far: since the Tower of the Damned in the Shadowlands opened its doors for the first time, we could only ever visit two of its wings per week

. The open corridors changed every seven days, so players had to have quite a bit of patience for certain Torghast achievements. Also read these interesting stories 6

Torghast opens all corridors - always and at once

But that could change with the release of patch 9.2.5. As the folks at WoW (buy now )

Head report, the current build of the update on the public test server currently has all wings open at the same time. You will probably be able to choose freely between the individual wings when the update is released.

Those who are currently still busy with achievements like Flawless Master or Master of Torment might have a much easier time completing the required sub-achievements with the upcoming update. This should also bring the Tower Striker meta achievement within reach, for which you will receive the title of the same name as a reward.

However, keep in mind that this is only the current state of Torghast on the test server. This may change before the final release of patch 9.2.5. However, we remain optimistic that this adjustment is a planned simplification of the Torghast grind. What do you think about it? Do you welcome this change? Write us your opinion about it in the comments!

To the home page Jump to comments (0) Sara Petzold