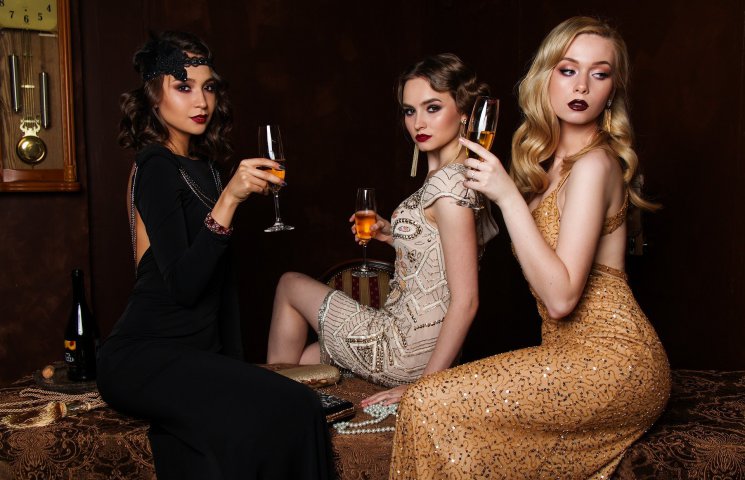 Some races in WoW are very popular with players. Humans, for example. Or night elves. Some enjoy more mediocre popularity, such as undead. And then there are female gnomes. Or female tauren. Or female dwarves. You hardly ever see them in WoW. But why is that, really? And do players rightly disdain some of these race-gender combinations?

When looks are above all else

Sure, we all want to play a character that just looks cool and powerful. I'm all about the goggles myself, and I mog each of my characters with the appropriate nose wheel on their face. When there was no transmogrification, I always wanted to have shoulder pieces for my character as soon as possible, just to make him look fancier. I didn't care if they didn't really fit my class.

When it came to choosing a race, I was guided by external characteristics for a long time. For example, I could never imagine playing a female Tauren. No, sorry, that just wasn't possible. But there are a number of races that I think are really cool and that I think are unfairly ranked low or far down in the rankings of most popular races:

Yes, choosing a race in WoW is and always will be a matter of looks. Some races are visually appealing to a wider range of players and are therefore represented more often. But wouldn't that be a reason to swim against the tide? We all want individual characters. So why not go for a less represented race and stand out from the mass of pretty humans and elves? I for one will not go for a human or blood elf for my next new character. Maybe I'll warm up to the female Tauren at some point ...

What do you think about that? Do you play characters who belong to a rather unpopular race? And what role does the appearance of your race play in your character creation? Do you only decide on the basis of appearance or also on the basis of the background story and the characteristics of the race? We want to know your opinion: Write it down in the comments below!

The next WoW Shadowlands ID reset will fix some lags in the Sanctum of Domination, but Sylvanas remains a lag battle. 01:53WoW
: Burning Crusade Classic - An Ode to Returning Heroes. World of Warcraft from€14.99 From Sara Petzold
Author
Is there something missing from the article? to the home page The links marked with * are affiliate links. Affiliate links are not ads, as we are independent in our research and selection of featured products. For product sales we receive a small commission, with which we partially finance the free content of the website. 7