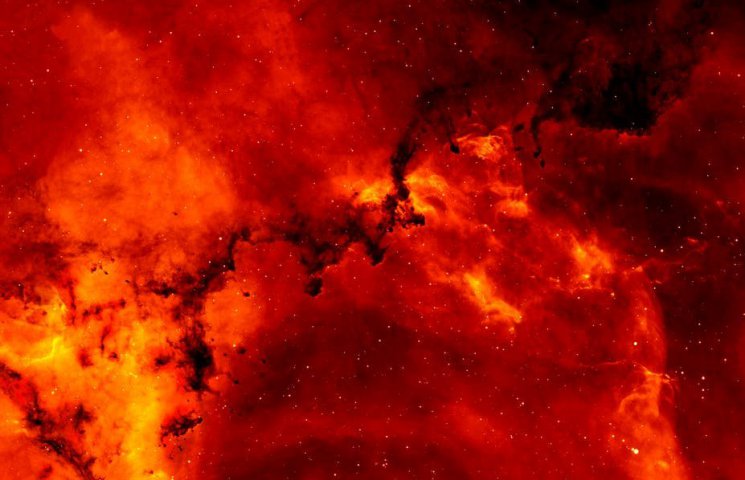 WoW: An addon that shattered the world - Happy Birthday, Cataclysm!

Just a week ago, we reported on one of the most controversial patches in WoW history. Patch 4.3 was packed with interesting new features on paper, but it suffered from the partly poor implementation and features that backfired (keyword: raid browser).

We could write something comparable about the entire Cataclysm expansion. When Deathwing burst out of the ground on December 7, 2010 and changed the face of Azeroth forever, many players were looking forward to all the cool new features:

Later updates included the transmogrification system, void storage, raid browser, and Darkmoon Isle. However, not all of the new features were well implemented or hit the mark.

A lot of development time has gone into retreading the old world, for example. But the revitalization cure still has two problems today: On the one hand, you only really notice the changes when you twink. Blizzard still doesn't manage to make old zones attractive for high-level heroes. On the other hand, twinking alone is not enough. A few heirlooms, dungeon visits and collectible professions are enough to outgrow any zone in no time. The complete experience is only available if you twink consciously or have no problem accepting quests that don't promise you any more experience points.

Three dimensions? Too much!

Example 2: With Vashj'ir, the first underwater zone came to Azeroth, and Holy Moly, the underwater landscape looks great. However, many players didn't enjoy swimming to do quests, fight and collect resources. That's why there was never anything like it again. Too bad, actually.
The dungeons of WoW: Cataclysm were sometimes too hard, sometimes too easy. Blizzard unfortunately never found the optimal balance. Source: Blizzard
Such "buts" can be found for almost all features of Cataclysm. The heroic dungeons were already pretty cool in design, but they were also really crunchy in the beginning. Too tough for some players. Later hero dungeons were not as challenging, but that was also criticized.

Tol Barad promised a comparable PvP fun with subsequent raid boss rewards as a kind of Thousand Winters 2.0. However, the game balance of the zone was not right at all. Defenders had far too easy a time holding the area. Attackers were annoyed by the unfair design. The same was true of the new PvP battleground, Strand of the Ancients (which eventually led to its complete removal).

And with the introduction of the raid browser, everything went down the drain anyway, if you ask some players. Nevertheless, the LFR mode still exists today.

How do you rate Cataclysm in retrospect?

What the author of these lines associates with Cataclysm, he had already summarized for you years ago in this article:

How do you rate the third WoW expansion in retrospect? Did you have fun or was Cataclysm really the beginning of the end for you? Tell us your opinion in the comments!

Hardcore guild HC Elite was able to defeat the Fire Lord in WoW Classic, Season of the Championship, as part of the Road to Ragnaros. 0

The new resource from WoW Patch 9.2, Cosmic Flux, has finally arrived on the PTR. We'll tell you where to find it. 5