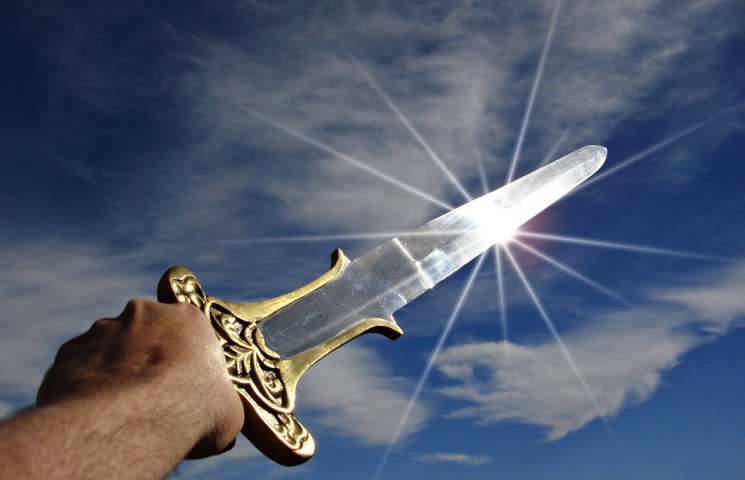 After a successful launch of WoW Shadowlands we had to wait a felt eternity for patch 9.1. Now it is official! The new update for World of Warcraft will be released in a few weeks, on June 30. With Chains of Domination, the developers invite us to the mysterious realm called Korthia. This is a massive island that the dungeon master drags into the maw at the beginning of patch 9.1. Along with countless monsters, iron constructs, and sinister creatures, the villain is joined by the banshee queen Sylvanas and the enslaved Anduin Wrynn.

Thanks to dataminers, we already learned a few weeks and months ago roughly what direction the story of Patch 9.1: Chains of Domination is going. The developers like to wrap up the most important points in the story in exciting videos, this storytelling style has been a tradition for a long time. The numerous cutscenes mostly come into the game as videos with in-game graphics, but there are also really elaborate videos like the animated shorts or the elaborate CGI cinematics, in which the developers invest much longer more work time.

For the upcoming patch, Blizzard's developers have put a lot of effort into the game, despite the high time pressure, and packed a whole series of videos into the game. Among them we find the classic cutscenes with in-game graphics, which underline quest nodes or battles in the new raid Sanctuary of Domination. For example, we learn in a video how the Archon are doing after Anduin's attack or what fate awaits Tyrande Wisperwind in the Arden Forest. Some secrets, however, the developers want to keep until the end. Resourceful players have discovered three cinematics with a long runtime in the data of patch 9.1 (source: Wowhead).

Whether they are in-game or CGI cinematics, we do not know. However, the long runtime indicates somewhat more elaborate videos. So we can expect no disappointing ending at the end of Sanctum of Domination like in the final battle against N'Zoth in Battle for Azeroth. The fact that Blizzard is still keeping the videos under wraps is the best evidence of a major turning point in the Shadowlands story. It will almost certainly be about the end of Sylvanas in the Sanctum of Domination. The dungeon master's attack and his metamorphosis are bound to be other interesting parts in the story. But it could also be about Elune's first physical appearance in WoW. Finally, we're guessing a video that has something to do with Anduin Wrynn and his father's compass.

The next WoW Shadowlands ID reset will fix some lags in the Sanctum of Domination, but Sylvanas remains a lag battle. 03:42WoW
Patch 9.1: Chains of Domination Cinematic Trailer - King's Grail World of Warcraft from€14.99 From Tanja Barth
Editor
Big Blizzard and Warhammer fan and likes to dive into the countless background stories of different game worlds. Something missing in the article? to the home page The links marked with * are affiliate links. Affiliate links are not ads, as we are independent in our research and selection of featured products. For product sales we receive a small commission, with which we partially finance the free content of the website. 2