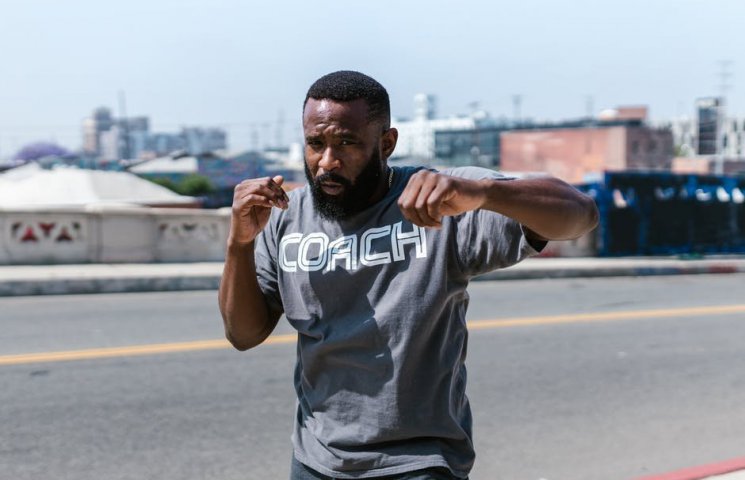 WoW-RP with a difference: buffed reader surprises Preach with stories and gift

We've known for a long time that the buffed community includes many creative minds. Just remember this great Shadowlands short comic by Janine. But now we have received details about a project from a reader that is as extraordinary as it is crazy. Mike from Preach Gaming is involved, but also E-RP in Goldshire and a self-made hammer.

08:28
World of Warcraft | The Mysteries of the Dragon Isles

The project of our (at his own request) anonymous buffed community member started already half a year ago (!). On August 29, 2021, Mike from Preach Gaming read the story "Yo, Goldshire!" in his video series "Drama Time" about E-RP experiences in Goldshire and about a player who denounced his relative to a gamemaster due to certain ... behavior. To make a long story short, the author and the main character were not well received by Mike and his community.

This was followed in September 2021 by a second story titled "Yo, LFM" which also ended up in Mike's hands. When he realized who the story was from, he immediately recalled the Goldshire trip, "Oh, S****e, it's you. You're the guy who stalked his cousin in Goldshire and ruined his entire experience, right? Oh, we still hate you."

Well, in the new story, the author hardly came across as more sympathetic.

Even in this second message, our reader promised good Mike that they would still hear from each other. But that the next step will take another month or two of preparation. And that they would need the help of Bex (one of the employees of Preach Gaming) for the implementation. Mike was not too enthusiastic about this idea.

But it was exactly this next step that happened a few days ago (see above). Mike was playing Final Fantasy 14 in the stream when a large package arrived. In the package: A really great looking hammer (named Mikaelir) that our reader had been working on for all these months. Now Mike was positively impressed. Also sent along was the third story "Yo, need a Legendary", which might play a role in an upcoming episode of "Drama Time".

And from a reliable source we know that three more stories are planned, which should give a twist to the big picture and show what entertaining WoW stories can be created when you invest a lot of heart and soul - this criticism goes directly to the author team of World of Warcraft (buy now ). We already give a thumbs up for all the work that has gone into this extraordinary project so far, and we're already looking forward to the next chapter. Are you too?

to the homepage Jump to comments (2) Karsten Scholz