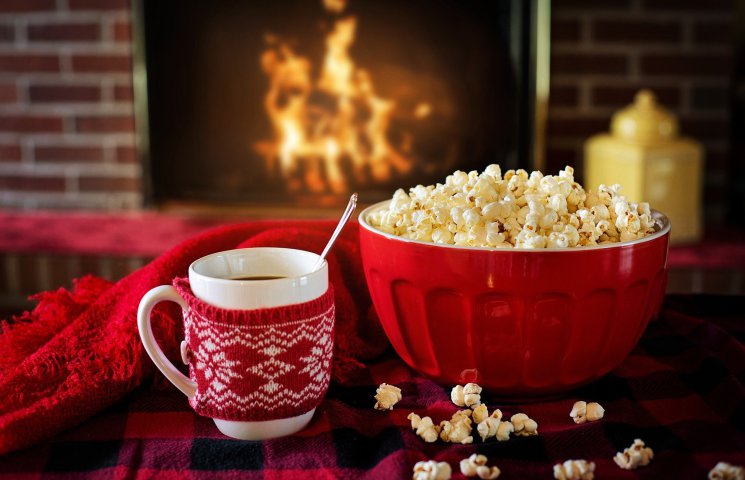 WoW Classic: More procs from Nightlayer and Sulfuras with patch 1.13.6

You may remember: In July and August, players and developers discussed whether everything was running flawlessly with triggering effects of various weapons in WoW Classic. The reason: Classic fans had noticed that effects from various peacemakers such as Night's Lark, Hammer of the North Wind, or Sulfuras, Hand of Ragnaros did not trigger when the wearer was currently on global cooldown. Blizzard confirmed the behavior, but did not want to change anything because these weapons had already behaved exactly the same way in vanilla WoW.

Now, however, there was the roll backwards. In the official WoW forum, Quality Assurance Lead Aggrend has announced that with the upcoming patch 1.13.6, which will be released on December 01, they now want to make adjustments to the weapon procs after all. The reason: The Classic developers know exactly why these weapons show this behavior (and other weapons don't), but they still haven't figured out why this behavior was implemented by the vanilla devs at the time (not even by talking to some of the vanilla devs).

From today's perspective, however, this behavior can only be judged as follows: The behavior of the weapon procs makes using the affected items feel bad. At the same time, removing the "global CD brake" would not make the affected weapons so powerful that it would completely throw off the balance.

The developers have therefore decided to remove the vanilla mechanic for the sake of gameplay, allowing the affected weapons to trigger their effects even when the carrier's global cooldown is currently running. In the official patch notes, this change reads as follows:

"Many items such as Hammer of Northern Wind, Sulfuras, Hand of Ragnaros, and Nightfall may now proc while the wielder is under the effects of a Global Cooldown."

What do you think of this change? Tell us in the comments!

The Diablo 4 team loses its game director and lead designer in one fell swoop. 00:30WoW
Classic: The war effort for Ahn'Qiraj - Trailer World of Warcraft from €14.99 From Karsten Scholz
Editor
Karsten has been writing about his favorite hobby since 2009 - it all started back then as a rogue class spokesman at buffed. Is something missing in the article? to the home page The links marked with * are affiliate links. Affiliate links are not ads, as we are independent in our research and selection of featured products. For product sales we receive a small commission, which we use to partially finance the free content of the website. 2