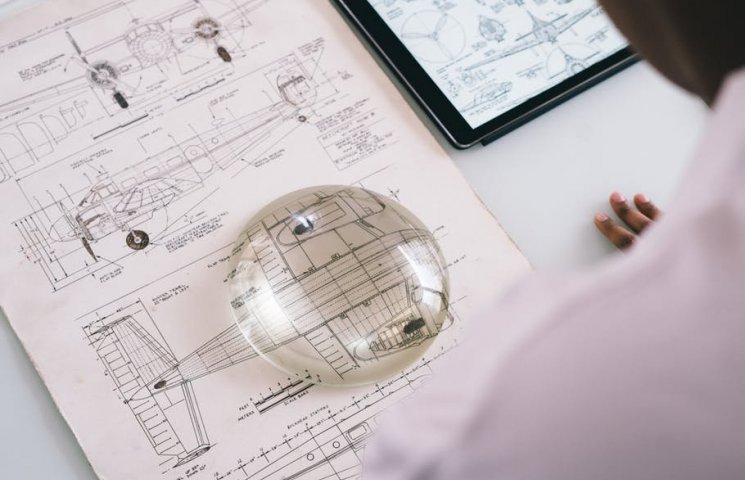 WoW: How bad is the bot plague in the championship season?

The topic of bots remains present in classic WoW. They were plentiful in the first Classic version and gave us better access to Black Lotus, a daily cap on dungeon visits , and some frustration from umpteen unjustified ban penalties. Meanwhile, we've reached the TBC Classic era, and bots are unfortunately a big issue there as well.

Measures in the championship season

With the Season of Championship came additional measures that affect the effectiveness of bots:

What about bots in SoM?

Whether Blizzard's measures have any effect is impossible to assess without concrete comparative figures. However, more and more SoM players report the increasing number of bots on their servers. On Reddit, BlackTitan76 reports that some quest areas are so heavily frequented by bots that it is sometimes impossible to even complete the quests located there. As an example, he mentions Stranglethorn Valley and the hunting quests of Nesingwary.

Youtuber Solheim shows more examples in his video from November 29:

He reports that he only had to search for a few minutes to track down several bots in the open world at once for the video. These are easily recognizable by their movement and attack patterns, equipment composition (loud BoE items, some of which make no sense), and in the way they interact with other players.

Apparently, there are also a lot of bots in the Alterac Valley that want to grind their way to the high honor ranks. So it seems to be worthwhile for bot users to continue subscribing to the service and to continue their mischief in Azeroth until Blizzard eventually bans them.

By the way, Blizzard plans to significantly increase the ban penalties for real-money gold purchases in the near future. Everybody should keep that in mind before they use their credit card or any other means of payment to buy gold.

What is the current situation on your server? Are there a lot of bots hanging around or is it still bearable? Tell us in the comments!

Hardcore guild HC Elite was able to defeat the Fire Lord in WoW Classic, Season of the Championship, as part of the Road to Ragnaros. 0

WoW Patch 9.2: Cosmic Flux - you can get it here, this is how much you need

The new resource from WoW Patch 9.2, Cosmic Flux, has finally arrived on the PTR. We'll tell you where to find it. 8