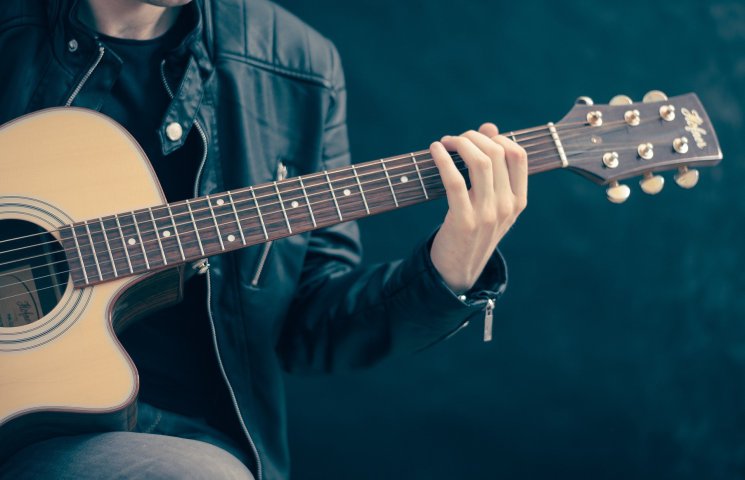 Of course, we don't know if Blizzard actually wanted to wait for the World First Race to end before making any major adjustments to classes and playstyles in WoW. However, since one look at the current balancing was enoughto see that some specs could urgently use a buff, this assumption is quite obvious. But whatever the reasons for the long wait, the time has come. For the ID change tomorrow, Wednesday, March 30, 2022, we will get a whole bunch of buffs for different classes - and also a nerf. Many of these class tweaks had already been announced last weekend.

The latter concerns the Guardian Druids and their 4-set bonus. This is especially disproportionately strong in Mythic-Plus dungeons and is now artificially slowed down a bit, but without losing potential in the raid. The developers unceremoniously remove the fact that the bonus scales endlessly with the number of enemies, bringing it in line with many other area effects in the game that deal less and less damage per enemy as the number of enemies increases.

WoW: Final raid of the championship season lands on the PTR soon.

All class adjustments will not take effect until the ID change on Wednesday morning.

To the home page Jump to comments (1) Philipp Sattler