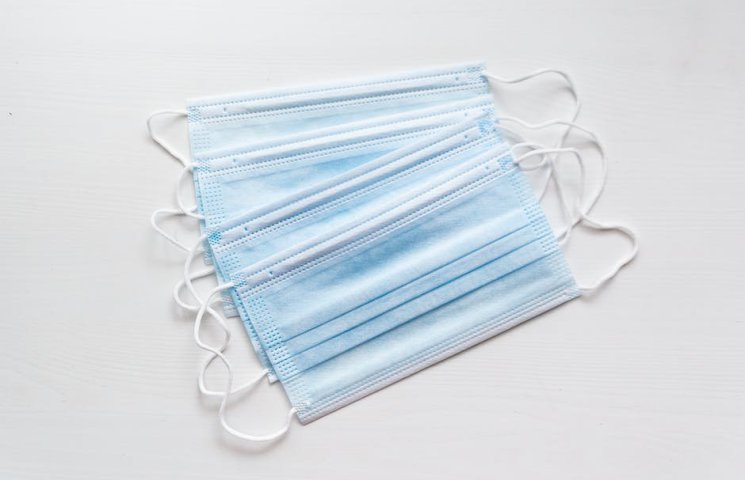 Dataminers have found two new items in the game files for patch 9.2.5 of WoW: Shadowlands. These either bring another catch-up mechanic and could make easier difficulty modes from Mausoleum of the First interesting, or revive the old Shadowlands raids.

It is not yet known where the items will drop or exactly how they will be applied. For example, in the case of Cosmic Creation Impetus, you might be able to collect the parts of Heroic bosses in the Mausoleum of the First and then use them to upgrade any raid item to Heroic level. This would give players the ability to upgrade LFR items or Normal Mode items from bosses that could not yet be tackled on Heroic.

As the developers announced, they are considering designing raids with affixes for Season 4 of Shadowlands

. The question is how to lure players into old raids like Castle Nathria. The answer could be the two new items from datamining.

Compared to the first theory, the following is far-fetched, but to make items from Castle Nathria interesting again, for example, players could defeat the bosses in Nathria and the Sanctum to collect the tokens to level up items from the old Shadowlands raids to a level equivalent to the Heroic or Mythic item level from Mausoleum of the First

This would offer a lot of content for min-maxers. All of a sudden, old gems would be interesting again. Also, players would get to see the old Shadowlands raids that they may have never set foot in. How do you think we will use the special upgrade items? We're looking forward to your opinion in the comments.

to the homepage Jump to comments (2) Sebastian Glanzer