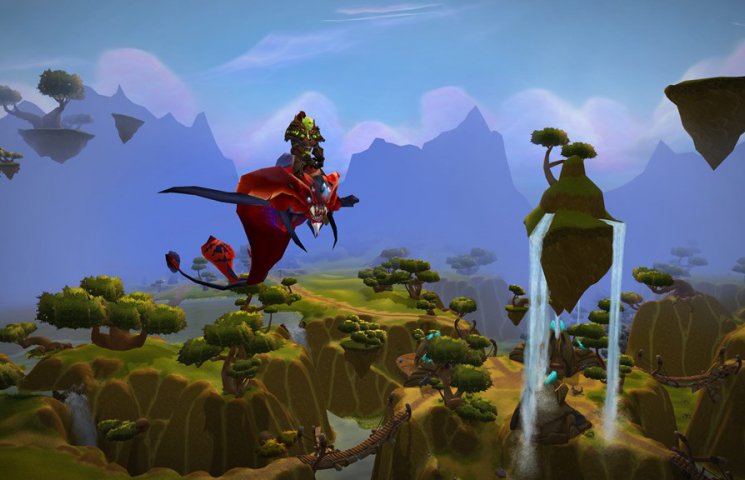 WoW Classic: The Closed Beta is back - with templates for level 40 heroes!

Thanks to your help in testing World of Warcraft Classic, the developers have fixed many additional reported bugs since the beta ended last month. To truly ensure that these bug fixes are working as expected and to prepare for a smooth launch in just under two weeks, the closed beta servers have been reopened.

All testers who previously had access to the closed beta can now log in. Characters previously created during the beta test have been deleted, and pre-made level 40 heroes can now be created using templates. The level limit has been increased to 45. Characters in this range will find level-appropriate quests to try in areas such as Stranglethorn Vale, Swamps of Sorrows, Gloom Marshes, and Desolace.

As before, you can use the "Bug Report" button in the game to report any problems you encountered during testing. If you need more text to explain an issue you've encountered, please visit the WoW Classic Support and Bug Report forum, which is now open again.