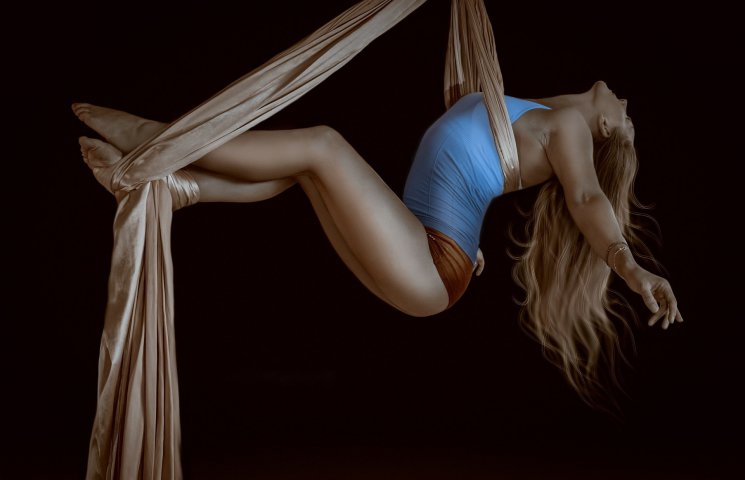 One of our goals in 9.0.5 has been to address a situation we introduced in Shadowlands with Mythic Keystones never de-leveling. We received a great deal of feedback on our planned adjustment, which is currently outlined in the 9.0.5 patch notes. With this proposed change, we would reintroduce an awkward dynamic where it wouldn't be possible to sustain running a single Mythic Keystone dungeon per week, even if you always cleared the dungeon in time, because decay would necessitate re-leveling your keys every other week.
When we created the original logic for Mythic Keystones in 2016, we wanted to make sure that players were getting Keystones that appropriately suited their proficiency in Mythic Keystone dungeons, and we wanted to reinforce the importance of clean and well-executed dungeon runs. Having Keystones decay from one week to the next accomplished both of those goals. However, in Shadowlands, we introduced the Great Vault and more Season-driven tracking of performance in Mythic Keystone dungeons, and we unintentionally disabled the logic for de-leveling Keystones, but the reasons for the original design still apply.
We feel that the game should compensate players who consistently succeed at a certain difficulty by giving them keys that start at that level the following week, so we're working on an update to 9.0.5 that should alleviate that concern while still satisfying the goals of the original system:

: With WoW Shadowlands patch 9.0.5, the developers are making a change to mythic keystones and returning to the keystone mechanic from Battle for Azeroth. Previously in Shadowlands, players from the Great Treasury always get a keystone that is one level below their highest keystone from Shadowlands Season 1. So anyone who has mastered a +15- dungeon in time will always get a +14 key from the Treasury or from the first Mythic dungeon if they haven't played a key the ID before that.

With the update, your weekly keystone from the Great Treasury - or from the first Mythic dungeon if you didn't play a key the ID before that - will be downgraded one level, and further downgraded each week if you fail to play a higher key. For example, if you completed a +14 key as your highest key in the ID before that, you will get a +13 key from the Treasury. The same goes for completing a Mythic Plus dungeon for the first time if you didn't earn a keystone the week before. If you fail to play a +14 keystone in that ID, you get a +12 key the following week, and so on.

KeystoneSupport buffed - it only takes a minute. Thank you for your support!

Readers get free daily news, articles, guides, videos, and podcasts on World of Warcraft, Pokémon Go, and other favorite games. Up until now, we've funded this site through advertising and kept it as free of paid articles as possible, but since COVID-19, that's become increasingly difficult. Many companies are cutting or eliminating their advertising budgets for 2020. Budgets that we unfortunately have to rely on if we want to continue offering buffed for free in the future in the form we are used to.

WoW PvP Brawl: Starting August 18, a special variant of the Deepwind Gulch battleground will be available.Here is the news! 0

On Warcraftlogs, you can currently have your say on exactly how the World First race in TBC Classic Phase 2 should be rated. 3

Is WoW facing a content drought in the coming months? The discovery of some Dataminer gives hope for patch 9.1.5. 03:42WoW
Patch 9.1: Chains of Domination Cinematic Trailer - King's Grail World of Warcraft from€14.99 From Sebastian Glanzer
Editor
Absolute Blizzard Fanboy. Haters gonna hate Anything missing from the article? to the home page The links marked with * are affiliate links. Affiliate links are not ads, as we are independent in our research and selection of featured products. For product sales we receive a small commission, with which we partially finance the free content of the website. 7