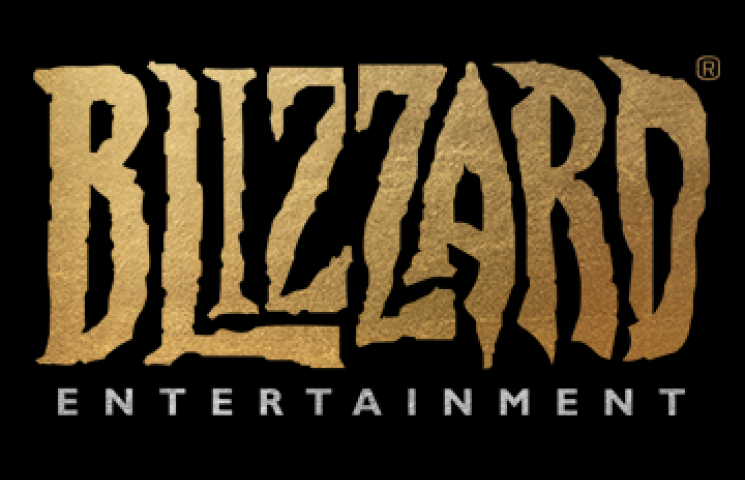 Update: Poles will get World of Warcraft for free with the purchase of a ticket to Warcraft: The Beginning

Blizzard has revealed the list of countries and cinema chains included in this unusual promotion.

However, according to a press release sent by the Multikino chain, Poles will receive a free code for the game "World of Warcraft".

"From today in the cinemas of the Multikino network begins pre-sale of tickets for the film "Warcraft: The Beginning", which will be released on June 10 this year.

Only in Multikino everyone who buys a ticket for the movie "Warcraft: The Beginning" can receive a leaflet with a code entitling them to play "World of Warcraft" for free for a month."

The offer applies to all cities where Multikino has cinemas. The number of promotional flyers is limited, but our source says there will definitely be plenty of them.

According to unofficial sources, the whole thing is much more complicated than we think. In addition, Blizzard has updated the list of countries participating in the promotion and it is not said that Poland will not be on it.

It should also be remembered that with this type of action, the company often chose an alternative solution - it was enough to send a scan of the bill and received a bonus.

Warcraft: The Beginning will debut in Polish cinemas on June 10. The film raises considerable emotions around the world, and Blizzard adds fuel to the fire by introducing an unusual promotion. Those who buy a ticket to the screening will receive a free digital copy of World of Warcraft Battlechest + 30-day subscription. The problem is, however, that this offer applies only to selected countries and cinema chains. Of course, as you can guess for yourself, Poland is missing from the list. Interestingly, the UK is also absent, which may come as a bit of a surprise.

What remains to be seen is that anyone who logs into the game between May 25th and August 1st will receive a weapon transmogrification kit. The visuals for the weapon modifications are based on the video and look pretty good.

Now allow me a note of bitterness. Not only does Poland usually receives the films later (the world premiere of Warcraft: The Beginning is set for May 25!), but we also miss out on such a cool promotion...