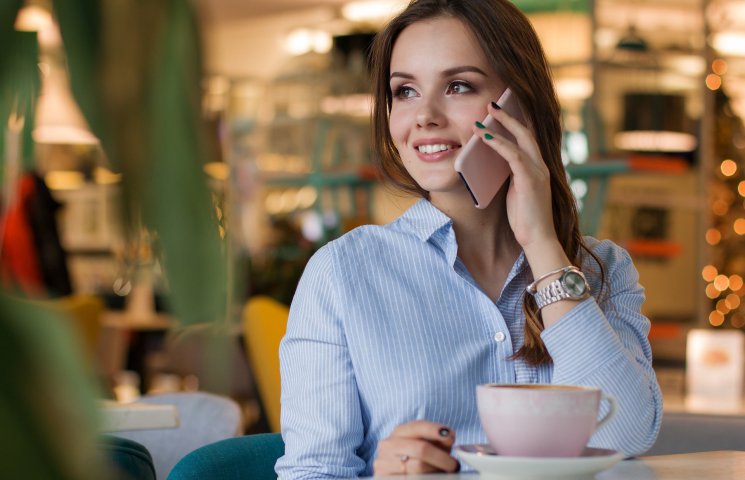 . He became famous at BlizzCon 2010 when he pointed out in a Q&A about the background story of Cataclysm that in the current Cataclysm beta not Falstad Wildhammer, but his brother Kurdran Wildhammer would mistakenly appear as the representative of the dwarven clan.

This caught the then lead world designer Alex Afrasiabi off guard. To this day, Ian Bates continues to investigate the errors and gaps in Warcraft lore, which he has spent his life studying. He is currently a writer for Blizzplanet, among other things. However, in order to get the lore of WoW (buy now )

back on track, he has now applied for a new job.

Red Shirt Guy applies to be Lore Historian for WoW.

There is a position posted on Blizzard's careers page with the description "Associate Historian, Lore"

Amazon Easter deals now with up to 40 percent offThe

Wanted are people with strong knowledge in the WoW franchise. Bonus points are given if you are also familiar with the expanded universe of WoW. WoW's lore has been under fire since Shadowlands, and Narrative Lead Steve Danuser has had to justify his story about Sylvanas and the Dungeon Master to the community

on a few occasions. Read also these interesting stories 5

With such an experienced member of the WoW community, at least no more Lore-historical mistakes could happen - on the contrary, maybe even more would be fixed in the future. How would you like to see the legendary Red Shirt Guy in this role? Write us in the comments.

to the home page Jump to comments (13) Sebastian Glanzer