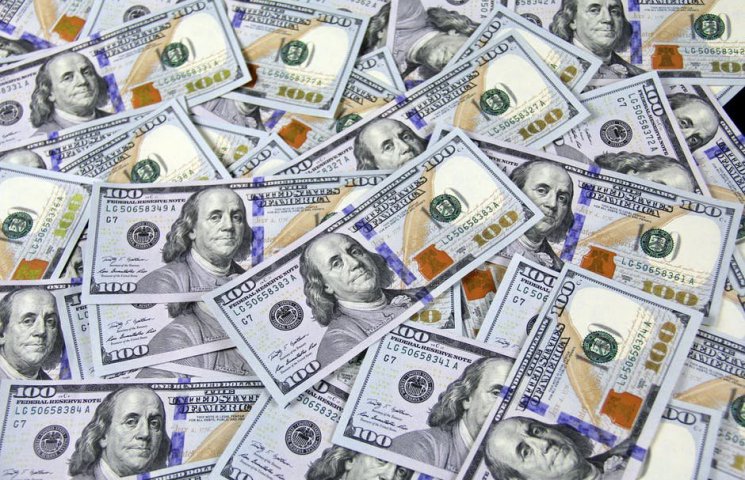 Last week, in mid-November 2021, we asked you a thoroughly provocative question as part of a poll: We wanted to know if you had cancelled your WoW subscription.

This question is certainly not far-fetched. We have already explained that, from a content and moral point of view, there might be enough reasons to let your WoW subscription rest for the time being. But first, let's get to the bare numbers: More than 3,000 of our fans voted, and here's the official result. The results of the WoW subscription survey Source: buffed

36.01 percent say: Yes, I still have a WoW subscription

More than 1,150 participants in the survey voted clearly in favor of yes, making it the largest group among the survey participants in terms of the individual voting options. And the discussions that could be followed in the context of our article and on social media also spoke a relatively clear language there.

. Because, as you can often read, this would also affect the WoW developers, who have done nothing wrong at all.

And many fans see the product as separate from the developers behind it. Some also say that the subscription is still running because they signed up for it over a long period of time - but most of them haven't played for months.

The comment of Maxicus can be described as outstanding. On the one hand, he doesn't want to bring Blizzard any more money with his subscription, because Maxicus doesn't think that the developers are doing a good job. Instead, he's concerned that he doesn't want to let his Classic guild and friends down. And that's probably how some WoW fans with subscriptions still running will feel.

"[...]My subscription still runs and brings Blizzard coal, but not because they do a good job, but only because of the community of the guild and the section in which it is. Eig. I want to Blizzard but no more money. If I could directly subsidize the few jacks and ladies that keep Classic running instead of the subscription, I would do that[...]" And because Maxicus still asked in his comment

: "Canceled and maybe I'll extend again for a month, the only reason why I'm still playing at all is that I don't want to let my guild/raid down, but meanwhile the "I'm not up for it anymore" is gaining the upper hand."

Just over 900 participants in the poll voted for the option to quit. And if you were wondering why we made a distinction between "within the past five months" and "before the past five months" in the survey, the reason should now be clear. Of course, we wanted to see if gamers were reacting to the moral turpitude at Blizzard and Activision Blizzard.

And yes, some players have let us know in the comments column how they feel about the sexism scandal surrounding Activision Blizzard. Some don't give a damn. Others have now drawn the consequences. Here, too, a distinction must be made, of course. Is the scandal about misogyny, discrimination and harassment one of many reasons - or the only one? For ReisenderZwerg, too, there are many reasons

not to have a WoW subscription, among them the eternal and tiring grind. But the decisive factor was what is currently going wrong behind the scenes at Activision Blizzard.

"I don't currently have a subscription, which indeed has to do with all the scandals surrounding the company's management. Furthermore, I'm also enjoying the game less and less, not because of the questing and content in general, but the eternal grinding for some substances and tokens ... Currency, just to be best equipped. Sure, that was in WoW (now buy )

always so but ... now it's just annoying. Then as I said the whole thing with Activision Blizzard, I mean, it should not have to experience any employee in any way whatsoever[...]"

At this point we would like to point out once again that everyone can express his opinion, but please without attacks and insults, because otherwise the netiquette strikes

Almost 950 people vote for the option "Sorry, but I've been gone for a while" - and these cancellations often have to do with the fact that there is no longer enough time to play, that friends have also quit, and that the communities are collapsing. By the way, a surprising number of comments come from the Classic camp. It seems that retail WoW does not arouse much interest. Even though Arsokan still has the subscription, our buffed reader writes:

"It's unfortunate how the game has been trashed since BfA. Fun looks different. What I find astonishing is that the story seems so screwed up, while they want to have hired sooo great story artists.

LeWhopper writes that Legion was the end:

"The game quality counts and since Activision Blizzard no longer cares about the players and games, but only about money, the company has had its day anyway

Call of Duty will keep them afloat for a long time, but the Blizzard divisions will die off."

And what's with the asterisk?

Did you notice that we added two explanatory asterisks to the headline? These **. Good, because we purposely only put the percentage in the headline that indicates WoW subscriptions cancelled in the last five months. We could have added the other 30 percent (rounded up) on top of the 29 percent (rounded up) and had a telling picture that we're not surprised Shadowlands seems extinct.

59 percent of more than 3,000 players, that's quite a lot and makes the 36 percent (we rounded off the 0.01 percent, we were so free) of the survey participants with subscription actually seem little.

It will be exciting when we repeat the survey in January or February 2022;

when there might be more information about WoW Patch 9.2 - or about a new WoW expansion.

For the sake of completeness, because I'm sure someone will now say that 59+36 doesn't add up to 100: 2.74 percent of the survey participants play WoW with WoW badge and are therefore technically not subscribers. 1.49 percent answered with "No, I never had one either" and 1.46 percent answered with "None of the above". We have taken the liberty of adding punctuation marks to most of the quoted comments; for readability reasons.

The new resource from WoW Patch 9.2, Cosmic Flux, has finally arrived on the PTR. We'll tell you where to find it. 4