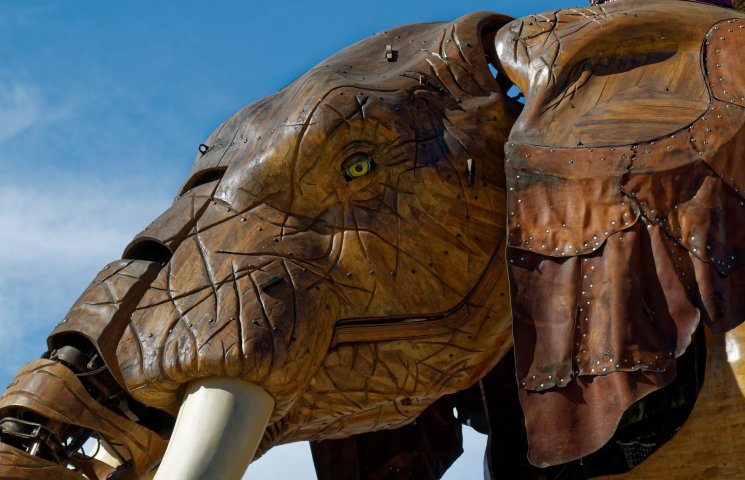 WoW Patch 9.2: Will the ciphers of the first about account-wide?

The Ciphers of the First, which we unlock in WoW Patch 9.2 in Zereth Mortis, should help us in our adventures in the new area. In exchange, we activate various bonuses over time, but they have no relevant influence on our character strength outside the new area. Even flying, which we originally unlocked via the ciphers

, was taken out by the developers and made otherwise playable.

This is because, after insistent feedback from the community, the developers really wanted to avoid the ciphers of the first being perceived as a new grind feature that is mandatory for all players and that everyone has to struggle through. To minimize the grind even further, the developers have now apparently made another adjustment to it.

Ciphers of the first account-wide?

As some data from the PTR now suggests, the developers are probably planning to make the expansion of the First's ciphers account-wide. Because dataminers have found some interesting hidden achievements.

Of course, this could simply mean that the developers want to bring more achievements for the cipher system into the game, which you can work on with every character. More likely, however, is that the unlock via an achievement will be unlocked for the other characters as well. At least, that has been the case a time or two in the past.

In that case, the developers would have once again listened to the community's feedback and made short-term adjustments accordingly. Apparently, Blizzard is consistently following the path they have taken - but this time a rather positive one.
On the PTR, by the way, nothing can be seen of this adjustment yet. There you still have to unlock the bonuses from the ciphers of the first with each character individually.
How would you like this adjustment, if it really comes? Would you prefer more account play or should such things rather be unlocked per character?

To the home page Jump to comments (1) Philipp Sattler