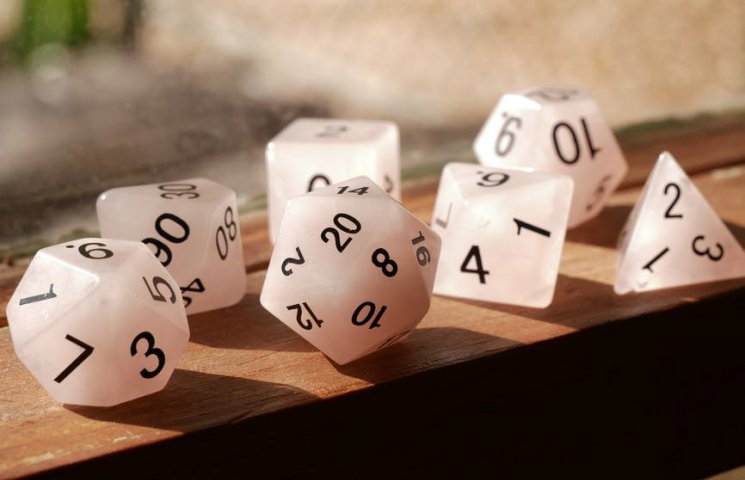 WoW: More dungeon nerfs starting with the upcoming ID - this time for the Bloody Depths

The Bloody Depths belong to the rather unpopular dungeons in WoW Shadowlands. Among other things, this is due to the narrowness of the various corridors, which makes dodging and thus dealing with many affixes much more difficult. In addition, the clarity suffers in some places, as the camera repeatedly jumps quite close to the character. But it's not just the environment that puts a significant strain on some groups. The mobs and bosses in the dungeon aren't exactly fall fruit either. Already in previous nerf rounds, some other dungeons were toned down. Apparently that wasn't enough for the developers, so now they're adding a few more nerfs for the Bloody Depths, which will be active on the live servers in the upcoming ID (starting March 3, 2021).

Besides the health of end boss General Kaal, who has to be fought for half the dungeon, two of the nastier trash mobs have also been significantly weakened. The goal of the nerfs is to bring the Bloody Depths up to the same level of difficulty as the rest of the dungeons, so whether that can be achieved?

Do you think the nerfs are unnecessary, or do you also find the Bloody Depths too difficult compared to the other dungeons?