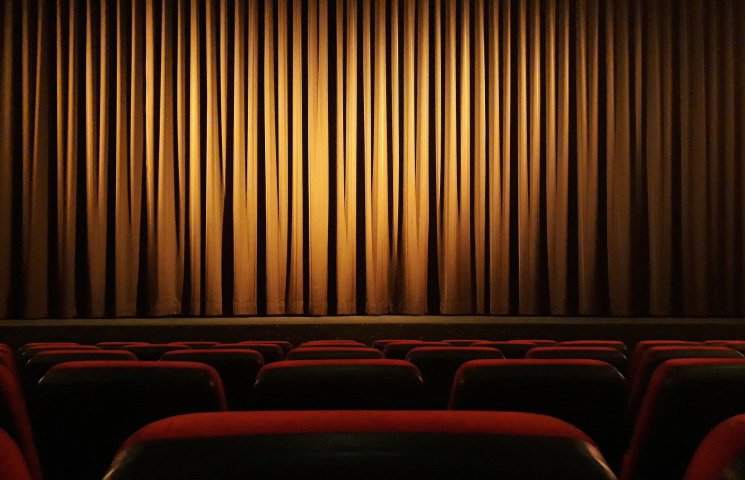 When Tazavesh came to WoW's live servers with patch 9.1, enthusiasm was largely limited. Like past dungeons, the shrouded market was only available in mythical mode at the beginning. Stupidly, this didn't provide much incentive for most players to visit. And so many players only looked in once and then left the quite beautifully designed dungeons to the left for months.

This will certainly change with WoW Patch 9.2. As has been known for some time, the dungeon will now also be playable on Heroic difficulty and in a Mythic Plus variant. This means that it will be playable via the automated group search for the first time and will also offer high-level rewards with a matching keystone.

Tazavesh is split in two

In order for the visits not to take too long, Tazavesh is divided into two parts, just like Mechagon and Karazhan before. However, there is one special feature. Unlike previous dungeons, the eight bosses are not evenly distributed. Due to the placement within the dungeon, the first part will contain five bosses, while only three bosses await you in the second part.

Shortly before the release of patch 9.2, Blizzard has now published an official preview, which we of course don't want to withhold from you.

The Heroic difficulty of Tazavesh, the Shrouded Market is available in the dungeon browser (I). The megadungeon is divided into two parts: Wondrous Streets and So'leah's Move. You need at least item level 185 to enter.

You can join and enter Tazavesh right away, but to get to the entrance of the dungeon you will have to complete a short series of quests. It begins with Innkeeper Ta'rela, the innkeeper in the Idyllia of Oribos. In the quest "Al'ter Crook of Oribos" you'll be tasked with meeting with the mysterious contact Al'dalil, who will introduce you to the world of cartels with their complex relationships and penchant for clever word games. He will occasionally help you find your way through the dungeon.

A fresh start for Calia Menethil and the Forsaken? Undercity and Tirisfal get a new map with WoW Patch 9.2.5! O.O 1

- Months of planning fell apart when So'leah showed up in the middle of Time Captain Hooked Tail's raid and stole her loot. The rage-filled pirate queen reveals her true form and now tramples everyone in her path.

- So'leah's hunger for power reaches its peak in this final battle. After unleashing a power she does not fully comprehend, the cartel leader is transformed into a creature of unbridled savagery. As more and more uncontrolled power pours from the artifact, So'leah must be stopped before her actions destroy the very foundation of the Shadowlands.

There's plenty of loot waiting for you - all you have to do is dig it up from the market stalls of Tazavesh. Gather your allies and get ready to bargain for your lives. Have you already visited Tazavesh in the mythical version and how did you like the dungeon? Can it keep up with Mechagon and Karazhan, or were you less than thrilled?