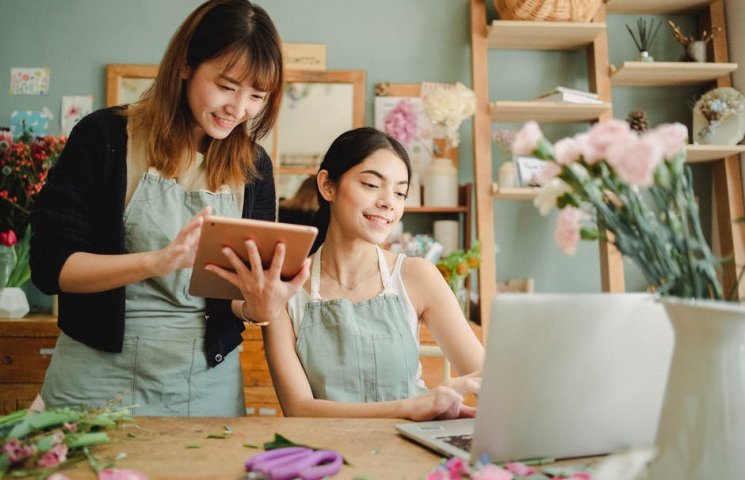 WoW: How to make battlegrounds in TBC Classic fun for the Horde!

Update from July 05:
Over the past weekend, players of WoW: Burning Crusade Classic were able to test out the battlegrounds' trial of strength system (see original post), and our verdict: Awesome! Definitely keep it up, Blizzard! Instead of waiting an hour for each battleground sign-up, we waited only a few seconds. Even for Arena games, we had to wait longer on the weekend (around five to eight minutes). The short wait times are said to not only affect the level 70 area, but also lower level areas.

However, there were isolated criticisms: apparently, some players very often met fixed BG groups who wanted to get as much honor out of the weekend as possible, and were with their randomly assembled team without a chance. The wish of those concerned: Those who sign up for Battlegrounds with a full group should meet other groups first and foremost.

How was your PvP experience over the weekend? Should Blizzard make the trial of strength system permanent? Let us know in the comments!

Original news from 02 July:
We had reported on this a little over a week ago: Honor farming in WoW: Burning Crusade Classic is a horror - at least for the Horde side. The waiting times are so long that you have to go through a huge grind just to earn single PvP parts like the better PvP gem or hardening items for the non-set slots. If you want to earn all of the honor parts, you'll advance into the Rank 14 grind spheres from WoW (buy now €14,99 ) Classic.

The feedback from the community has not passed Blizzard by. In the official WoW forum, community manager Kaivax presented the developers' attempt at a solution a few hours ago. Here is the most important information from the rather long post.

What do you think of this solution for the queue problem? Tell us in the comments!

The next WoW Shadowlands ID reset will fix some lags in the Sanctum of Domination, but Sylvanas remains a lag battle. 05:44WoW
: Blizzard's Survival Guide for Burning Crusade Classic (Video) World of Warcraft from€14.99 From Karsten Scholz
Editor
Karsten has been writing about his favourite hobby since 2009 - it all started back then as a rogue class spokesman at buffed. Is something missing in the article? to the home page The links marked with * are affiliate links. Affiliate links are not ads, as we are independent in our research and selection of featured products. For product sales we receive a small commission, with which we partially finance the free content of the website. 2